Moscow: An Introduction to Russia September 3, 2009

We were really excited to go on this Contiki Trip. I’m not sure what put the bug about Russia in our ear, but once it was there, there was no going back. We love the ‘off the beaten path’ locations and “Russia & The Baltic” was right up our alley. I heard they changed the itinerary from what it was back in 2009, and based on our experience, I think it’s a really good choice. We loved our tour, but I think they just made a great trip even better with the change.

We flew from LAX to Moscow through Frankfurt and found our way to our hotel. It’s always a little bit of a culture shock landing in a new country, but we were able to navigate just fine to where we needed to go. We met up with our tour group , had a nice dinner and hit the sack (that’s a huge time difference from LA!)

The next day, we hit the ground running after breakfast. First stop: The Moscow Metro Tour. It may sound silly to have a guided tour of a subway system, but these trains are really something special. During the Cold War, these stations were “Palaces for the Poor”. They were hugely ornate rooms, plated in gold and decorated with statues. It was one of the few places in the city that were designed just for the average citizens. 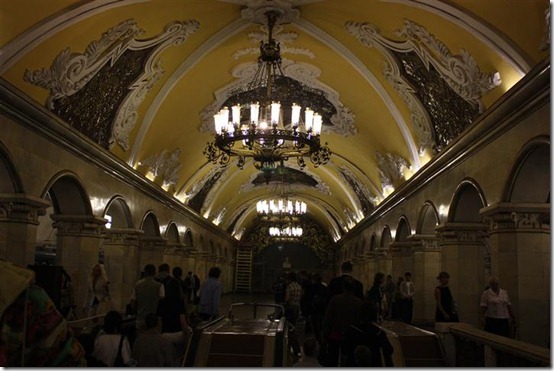 The beautiful paint and the marble walls were meant to be an easy reminder for the Russians to support their government (even if the government didn’t really support it’s people). The metros are extremely efficient, a new train comes about every 30 seconds, and each one is packed to the brim with people. You don’t even need to hang on, you’re so wedged in there, you weren’t going anywhere! 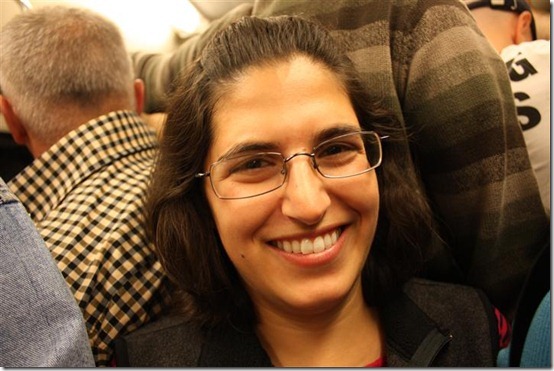 Then we got a tour of the Missile and Military Museum. It was a rare look into the government’s side of the Cold War. 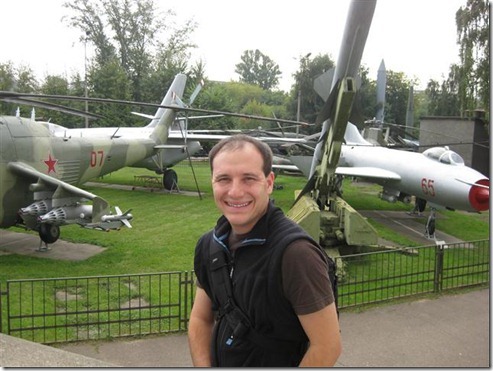 They had all kinds of military paraphernalia on display. It was both eerie and intriguing at the same time. What a neat way to gain perspective on such a worldly event.

Then we headed to one of the most iconic places in Moscow: Red Square. 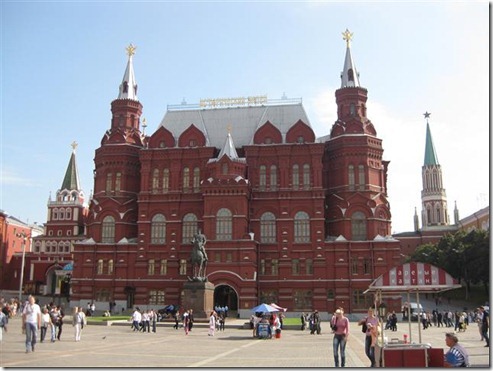 The buildings and the square itself were really interesting to look at. We spent some free time wandering around. This is adjacent to the Kremlin, so the area was really photogenic. 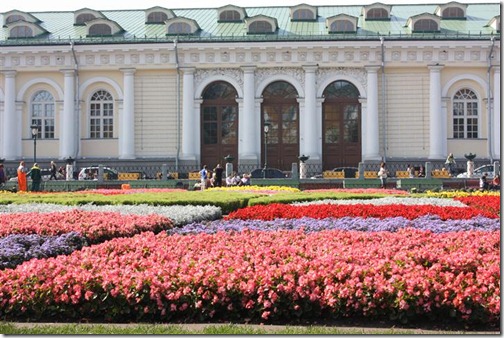 Inside the square is Lenin’s Tomb. We really wanted to go inside, but the gates closed before we got our chance. This photo was taken from inside the GUM shopping mall, through a window in one of the stores!

Behind Red Square is the famous St. Basil’s Cathedral. I can’t believe I was standing right in front of it! 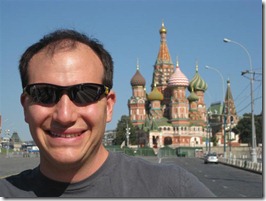 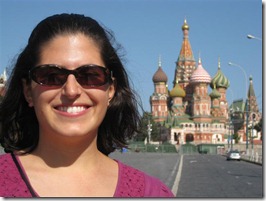 The next day, we got a great tour of the Kremlin. It’s crazy to think of all the history that happened there. So many tsars and emperors walked through these streets.

From there, we headed north to Novgorod, a cute little town halfway between Moscow and St. Petersburg.

Comments Off on Moscow: An Introduction to Russia