My friend Chely scored some free tickets to the Geffen Theater in a fundraising raffle last year. I was thrilled when she invited me to be her guest for a show last night. I don’t go to the theater nearly as often as I should and it was a great excuse for a night on the town. 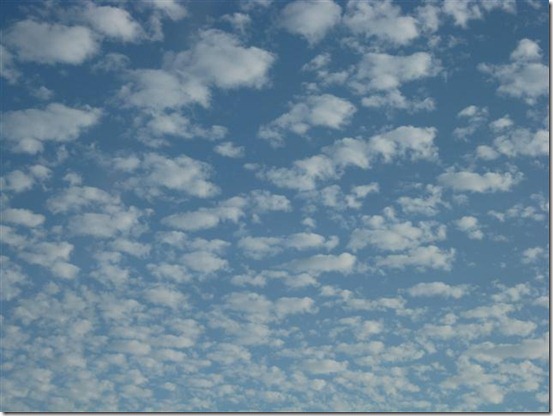 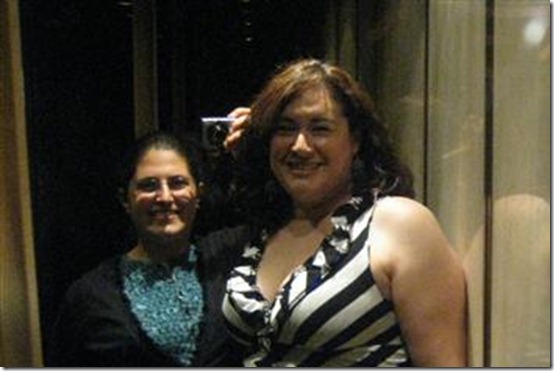 The Geffen is really beautiful. It’s an intimate theater with all the right touches. 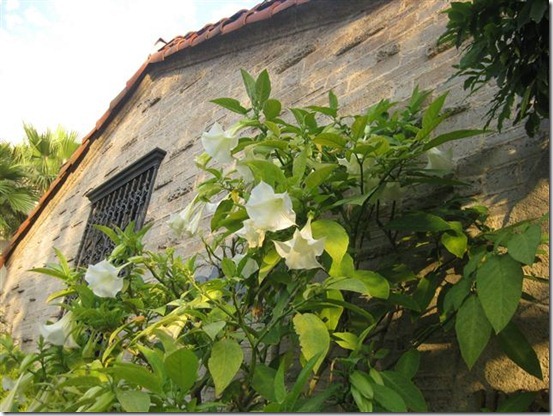 With our tickets, we also had entrance into the Founder’s Room, a VIP area to hang out before the show. That’s how we roll! 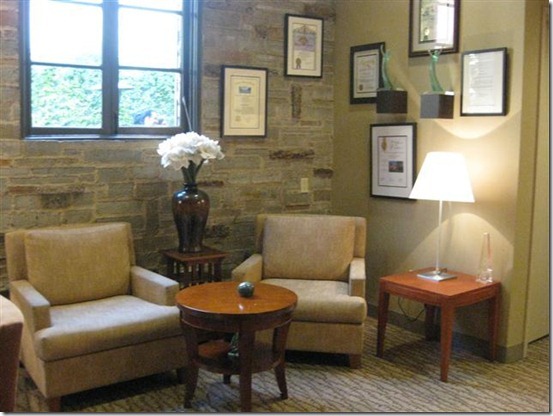 I know, I had the opportunity to snag a free MINT CHOCOLATE Clif Builders bar or a cookie and I didn’t take it. Day 3 of eliminating sugar. And you know what? I’m not even really missing it yet.

There weren’t too many people in the room with us, but everyone else was fairly older. I love people watching. I think it’s so cute to see older couples get all dolled up to see a show together. The men wear their suit coats, and the women put on their lipstick. It’s so beautiful.

I also noticed that old people LOVE Hershey Kisses. LOVE them! They’d sneak over, and grab a whole handful. One woman winked at me and said “I took 7. One for every day of the week”. So cute. When I’m old, I hope I can enjoy life’s simple pleasures with such enthusiasm too. If you pay attention, you really can learn a lot from the older generations. 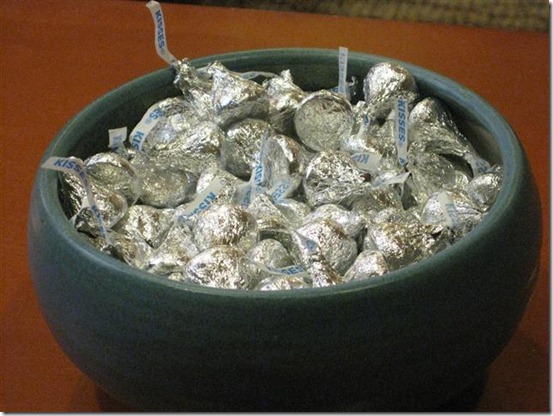 The play was Superior Donuts and it was just amazing. It starred Gary Cole, who I know from Entourage, but he’s been a bunch of other things. Also starring was Kathryn Joosten (known for her role as Mrs. McClusky on Desperate Housewives) and Edi Gathegi (OMG, he plays Laurent in Twilight!!!!!!!!!)

It was witty, funny, emotional and brilliantly written. I loved it from start to finish. The set was very impressive and the way the used the space was really smart. I laughed out loud several times. I have to say this was probably the best play I’ve ever seen in LA. 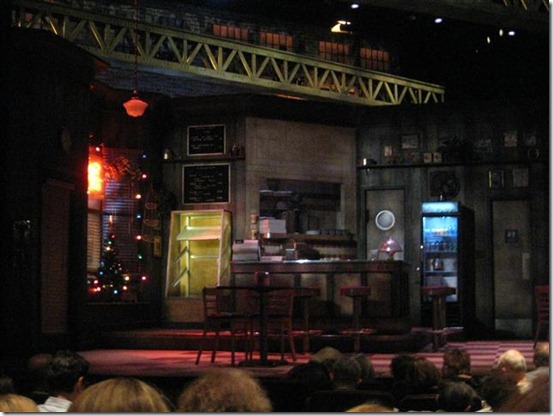 We had great seats, but behind us was a group of kids on a field trip(?) that were quite loud. The play was riddled with cuss words, adult jokes and (a little) bit of violence, so I was surprised to see so many kids there. But regardless, I think it’s great that they enjoyed the show. I just wish someone would have schooled them in theater etiquette before hand. See, I fit right in with the old people. I’m probably more cranky than they are. ha!

If you’re in the LA area, definitely check out this play before its run is over. You have another week or so. It is definitely worth it.

2 Responses to “Superior Donuts at the Geffen”