Laurie and I tried to hit up all the historical sights in St. Louis while we were there….so we had to visit the Anheuser Busch Brewery. It’s not just that we wanted free beers, promise.

Anheuser-Busch has been around since 1852 and has been in fully-functioning since then (minus a few years during prohibition!) It’s now a national historic landmark! 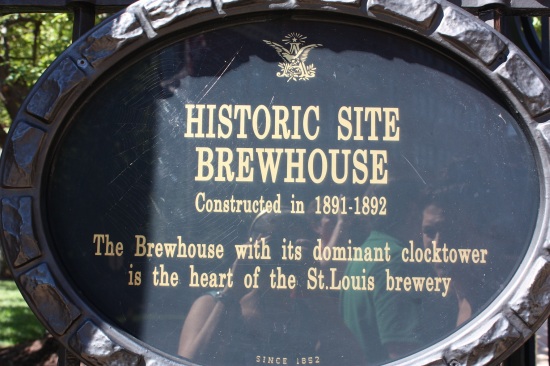 We saw the stables where the iconic Clydesdale horses are kept. (And apparently there are 100 more at farms around Missouri too). 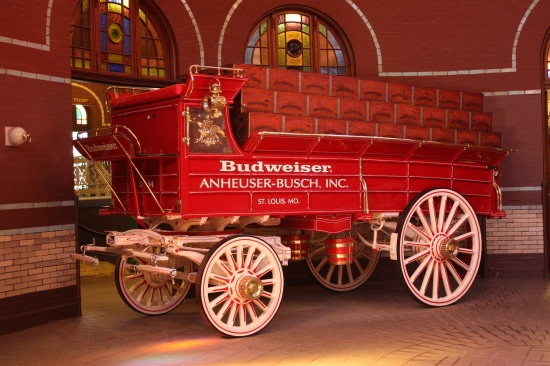 Then we moved into the factory where the good stuff is made. 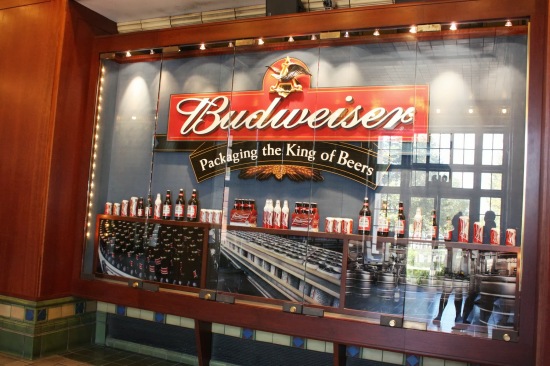 I was impressed to learn that once the beer is finished brewing, it is usually bottled, packaged and shipped within a couple of hours. That’s fresh. Budweiser is also one of the only beers in the industry that uses rice as an ingredient. It’s the same recipe that was used since the 1800s.

What better way to end a tour than with two fresh-out-of-the-tap beers. Mmmm. 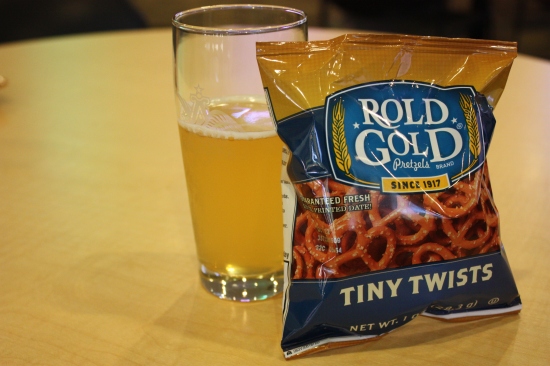 Funny story… our plan was to go sightseeing, grab lunch and THEN hit up the Budweiser tour… but when we were driving, we saw the sign for the brewery and accidentally followed it all the way to the entrance. It wasn’t until we were out of the car walking to the door when we realized it wasn’t our plan to go so early! But we shrugged our shoulders and went anyways… we were laughing so hard!

Comments Off on Where the Buds are Born