Shanghai is the most densely populated city in China. And it has the largest total population out of any city in the world! In other words, there are lots of people and lots of buildings.

And continuing our streak, we were welcomed there with cloudy skies and rain.

We literally got off our plane, jumped on a bus, got out at the base of the Jin Mao tower and took the elevator up to the 88th floor! Seeing a new city from that high up was really neat. Despite the foggy skies, you could get a sense at how massive the city is.

From the 88th floor observation deck, you can look down at one of the hotel lobbies. Wikipedia tells me that it’s the second tallest atrium in the world (the first being the Burj Al Arab… which I’ve been to, by the way!) #KelleysUselessTravelFacts

The Jin Mao tower also houses the worlds tallest post office! (Ya’ll know how much I love the post office!) I mailed Adele a postcard from this mailbox and it came just a few days after I got home!

From up above, we snapped this picture of the waterfront on the other side… little did we know those are viewing platforms along the water to view the light show across the water… more on that in another post. 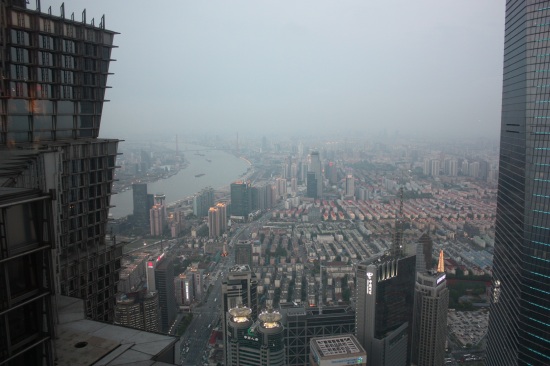 I guess the locals refer to this building as a bottle opener. I kind of agree! 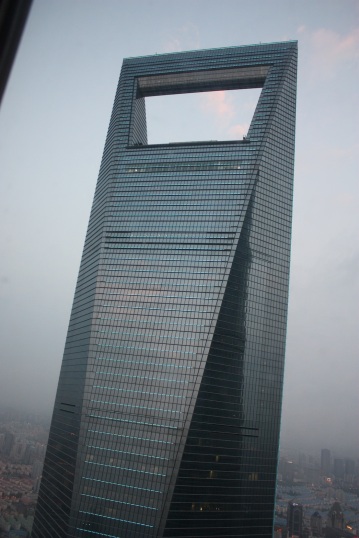 No filter… the sky really was this midnight blue! 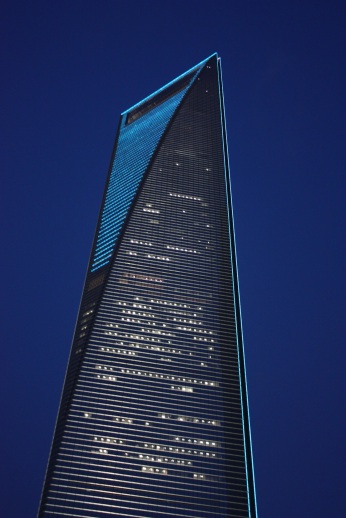 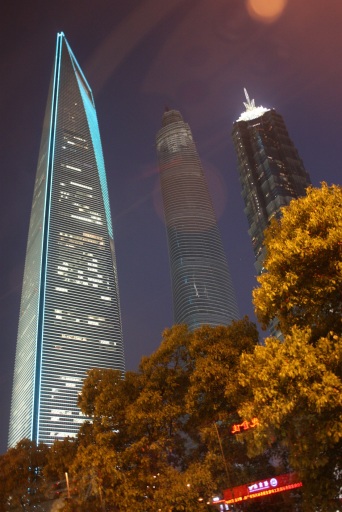 I love how they light up this city! This bridge we were on was lit up purple and it threw the most beautiful hue onto the houses below.

We’ve had a pretty busy day, and by now, we were hungry! (Especially since we declined the airplane food a few hours earlier!) Our dinner venue had a quick little show that we caught the end of. 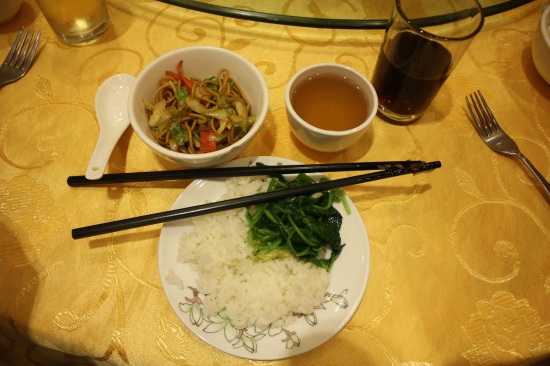 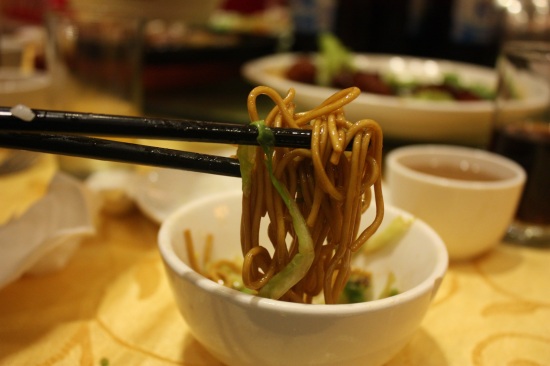 How Shanghai hotel was niiiiiice! We had awesome hotels everywhere we went in China. Our stays were all very comfortable. 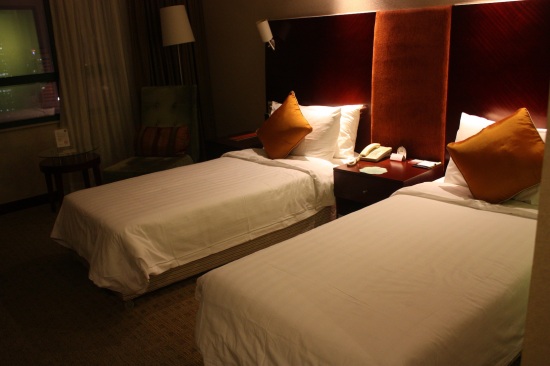 And this hotel wins for best room amenities too. That’s crazy! 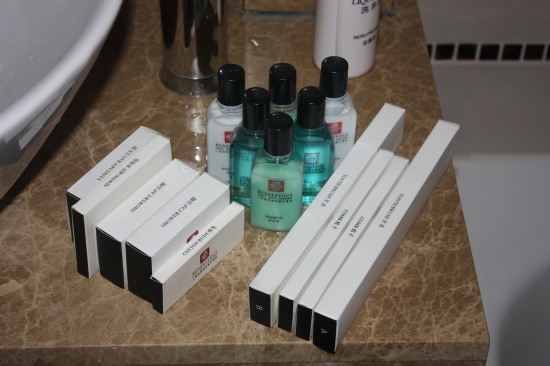 Comments Off on Shanghai from the Sky