For the third year in a row, we’ve been looking forward to this day all year long. And this year did not disappoint. We were originally going to go to a farm in Oak Glen, but then we found out they weren’t open on Sundays. So instead, we found Underwood Family Farms and decided to give it a try. The weather was perfect, the pumpkins were ripe, and we had a blast. Here’s some of the pictures. Enjoy!

First thing we did when we got there was eat. We wanted some real finger-licking good New England style county fair food…. we had burgers, fresh spiral potatoes, home-made donuts and fresh-squeezed lemonade (with a Red Vine for a straw…that’s a Twizzler to all you east-coasters).

And what better way to burn off all that greasy farm food than by getting lost in a corn maze for a half hour? We were thinking "it’s just a home-made corn field.. how hard can it be"? Let me tell you… it was so hard!! We were going in circles forever!

Here’s me, stuck in the corn maze (still drinking my lemonade!)

Finally, with the help of some boyscouts and kids who are smarter than we are, we made it to the top! Check out the view! Look how impossible that maze is! It was HUGE!

A section of the pumpkin patch.

The Harvest Festival (with the tractor parade in the front..more on that below!) 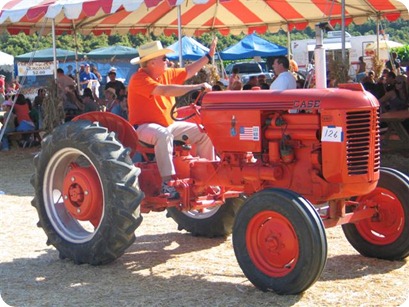 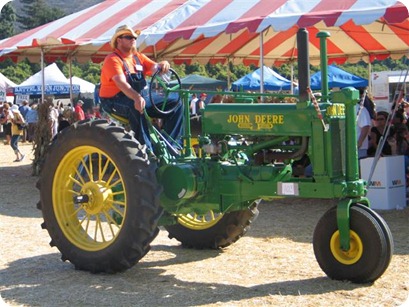 Then, it was off to take some pictures and find the perfect pumpkin! 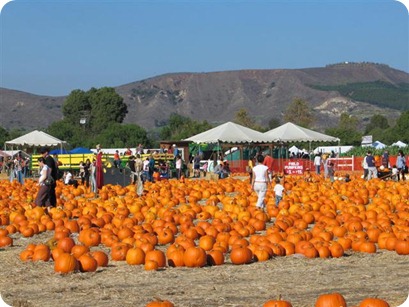 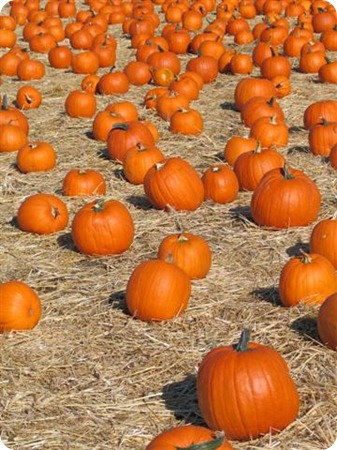 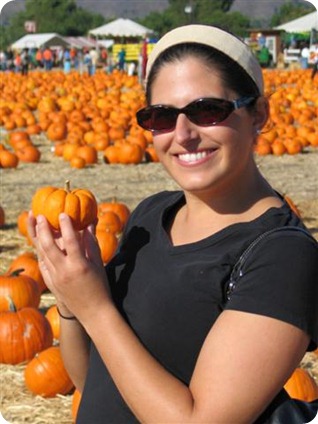 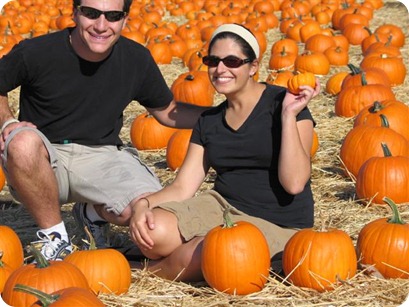 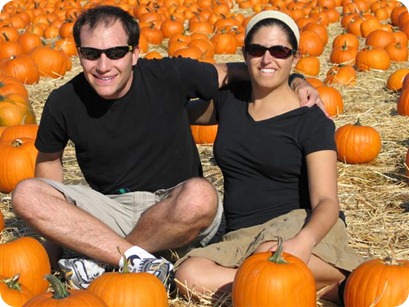 ((We interrupt the viewing of this photoshoot to introduce you to……The Cow Train.))

Ok, back to the photoshoot: 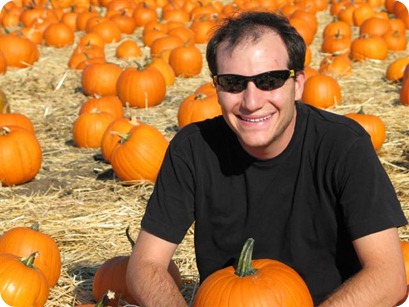 A little fuzzy, but at least the tractor was in focus! 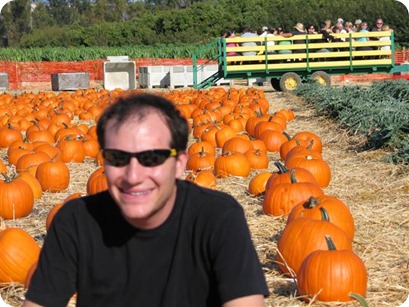 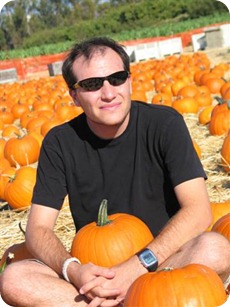 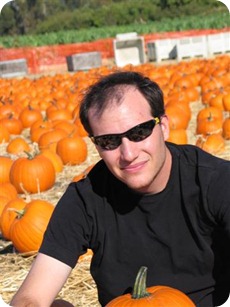 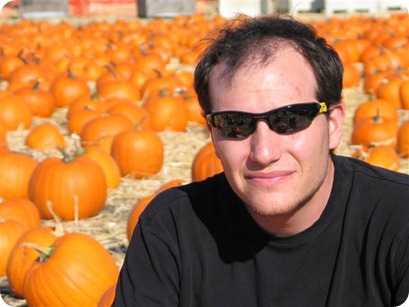 Irving, did you fall asleep in the pumpkin patch? 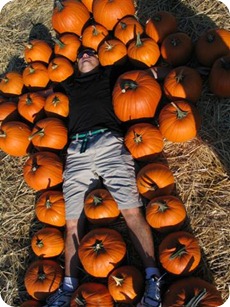 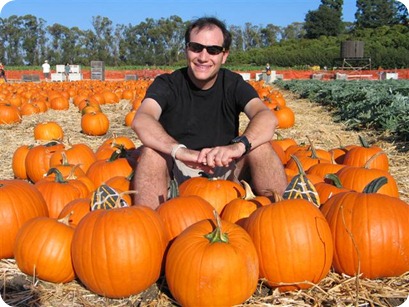 We picked fresh vegetables, right off the vine. There’s nothing like tomatoes and peppers straight from the garden!

And when we got home… we cut up the veggies, and we baked them into fresh veggie pizzas. MMMmmm!! Look at how many veggies were on that thing!

Tasty! And full of vitamins. haha 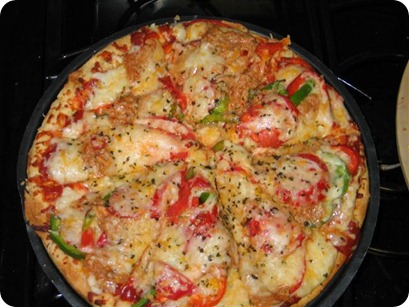 One Response to “Third Annual Fall Festival of Love!”