Being in Helsinki was a much different experience than being in Russia. The mentalities of the countries are stark contrasts. 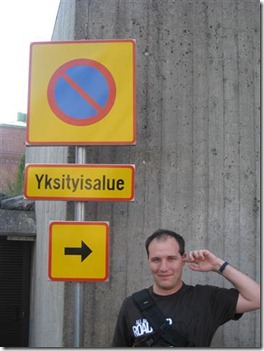 Everywhere we travel, there’s at least one building completely covered in scaffolding somewhere. We always joke about it actually. I mean, it’s great they’re restoring these old landmarks, but I want to see it as it should be!

We’re pretty big soccer fans (and so were all our Aussie tourmates), so when we found out that the Women’s Euro Finals were being held at the Olympic Stadium, we jumped at the chance!

Plus, I’m a sucker for Olympic Stadiums, I’d love to visit all of them before I die! 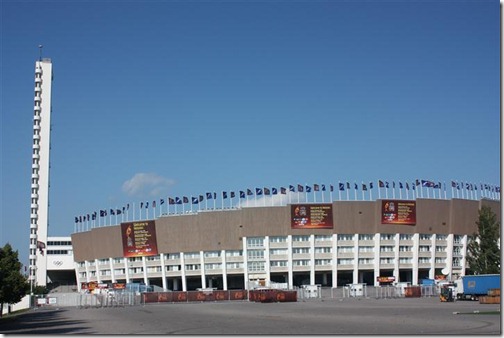 On our second day in Finland, we decided to board a ferry to visit the country of Estonia. It’s just a hop, skip and a jump away!

Comments Off on Helsinki: Scandinavian Glory