Last night was the taping of ‘CNN Heroes’. It’s a show about real life heroes that will air on Thanksgiving on CNN.

We got tickets to the event, and it was a great excuse to get dressed up for a night on the town! 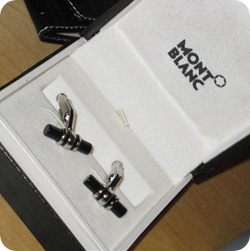 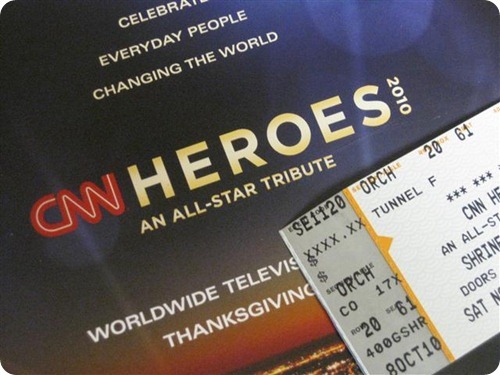 It was a true Hollywood event, with a red carpet and a photo wall!

We were SO excited that Erika and Timmy came with us too! 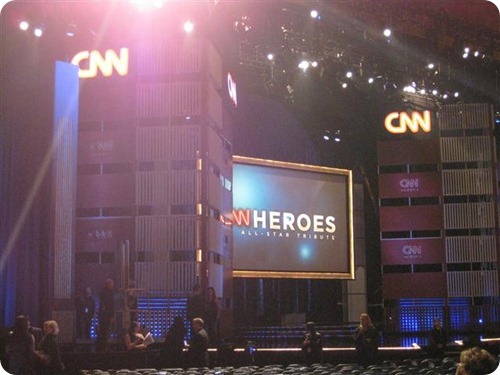 It was hosted by Anderson Cooper!

Right at the beginning of the show, all 33 Chilean Miners and their 5 rescuers came out on stage! 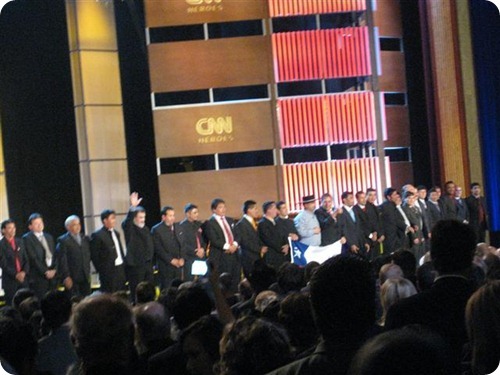 Jon Bon Jovi played a song in the show too! (So did Sugarland and John Legend) 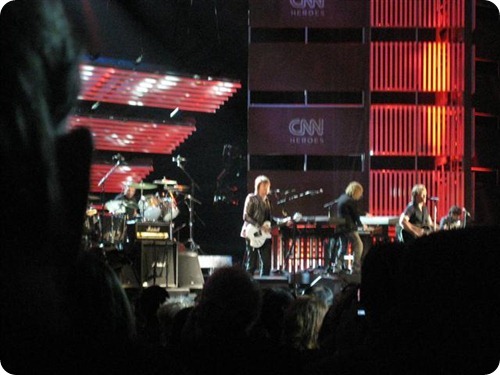 All of the nominees for CNN’s Hero of the Year are so deserving and amazing.

After the show, we got to go the After Party. They had amazing food and an open bar.

But the highlight… Meeting the Chilean Miners!
This guy was so excited to be in Los Angeles. He was impressed by how long the roads are here. ha! 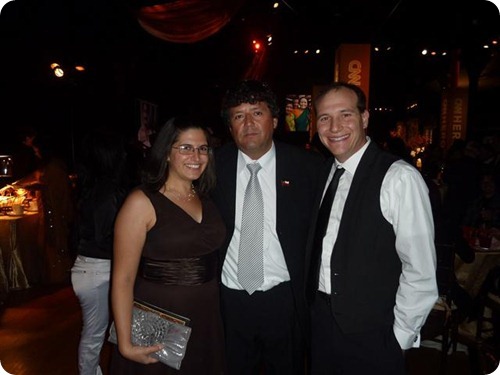 What an amazing night of inspiring people. 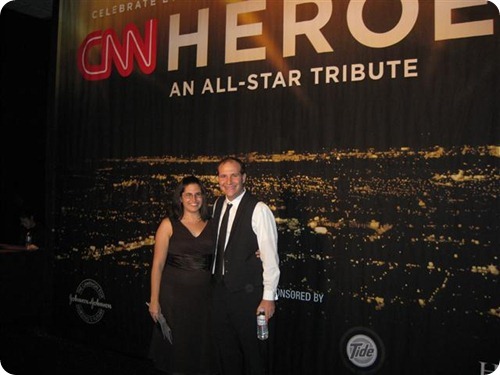