Last night, we had some friends over to enjoy an evening of cooking, dining and laughing, courtesy of Kraft and Houseparty.
They sent us some goodies, including their new Philadelphia Cooking Crème to cook up some delicious meals.

We would be cooking two recipes: Chicken Bruschetta Pasta and Creamy Chicken and Broccoli Casserole. 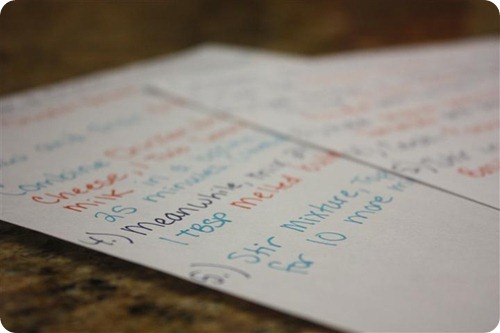 The kitchen was prepped… 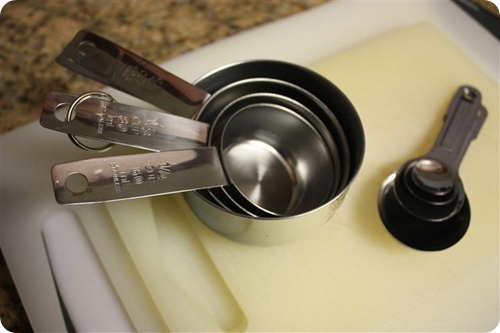 The table was set… 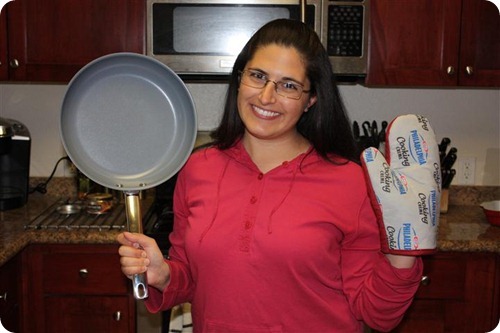 They also sent this Todd English Pan to test out… and it was pretty awesome. 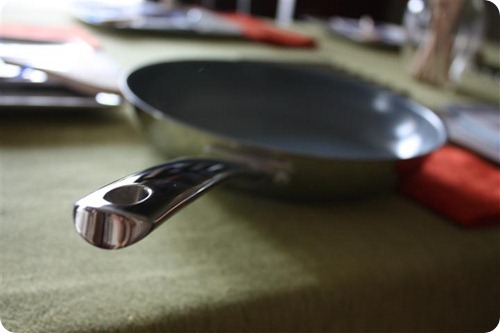 Once everyone arrived, we (the girls)  got started on our first recipe:

Danielle took one for the team and cut up all the chicken. That’s my least favorite cooking task.

Erin got the magic ingredient ready!

We used the ‘Savory Garlic’ flavor in the casserole.

While the casserole was in the oven, Erika manned the stove and cooked the chicken for the next dish!

We used the Original Flavor in the Pasta dish. 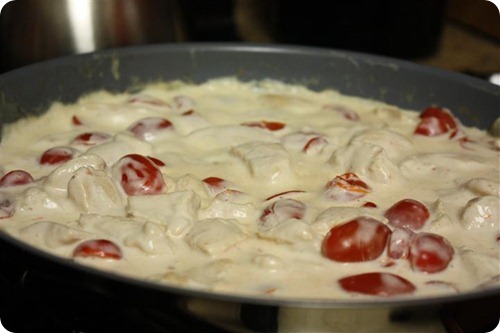 To finish off the Bruschetta Pasta, we added in the fresh basil.

Then the Casserole came out of the oven… slightly undercooked. If you make this recipe, make sure you cook the chicken BEFORE putting it in the oven, because ours definitely wasn’t done.

We paired our two savory dishes with a simple salad to lighten it up a bit. I thought they were pretty good. Next time, I’d make the Bruschetta Pasta with the Savory Garlic instead of the Original flavor.

For dessert, we had an Oreo Ice Cream cake and a lemon tart.

Both were fantastic. We did some serious damage to the cake though.

What a fun night with friends! Hi Irving and Erin! 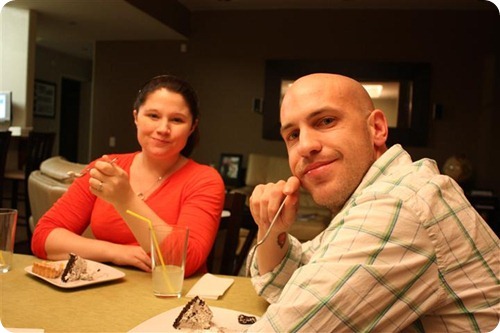 And me and Danielle!

Each guest walked away with a pack of goodies. 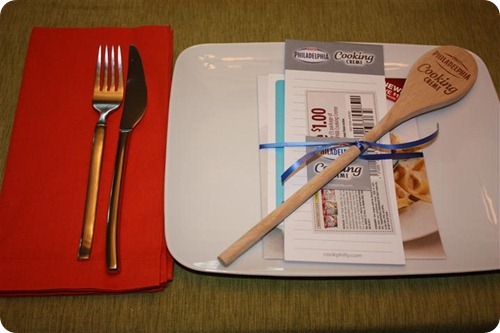 The evidence of a great dinner party: 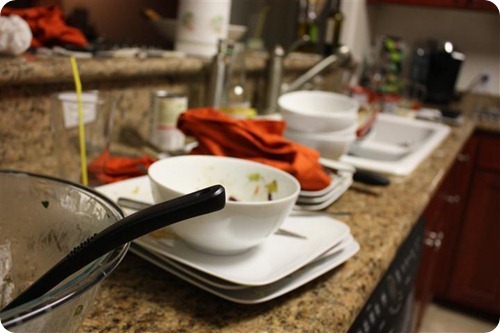 ~~~~~~~~~~~~~~
AND NOW IT’S YOUR TURN TO WIN! I’ll be sending two lucky winners a Philadelphia Cooking Crème goodie pack that includes: Coupons, Recipe book, notepad, magnet and cooking spoon. I’ll even throw in a surprise treat to go with it.

To Enter: Go to cookphilly.com and tell me which recipe you’d like to make using the Cooking Crème. Winner will be chosen at random and announced on Tuesday night. Good luck!

8 Responses to “Houseparty: Kraft Philadelphia Cooking Crème (And a Giveaway!)”