Eating your Way through Vienna September 15, 2011

In the morning, we had a few more hours to explore Vienna before jumping back on the bus. I should mention that our entire trip had AMAZING weather, blue skies and in the 70s every single day. We really lucked out.

We stopped at the famous statue of Mozart, which is near the royal palace. In front of it is the clef symbol made out of red roses. 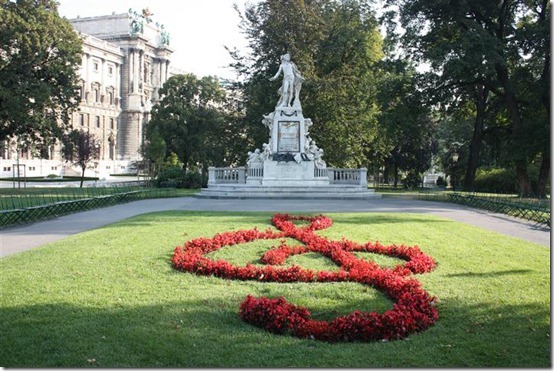 They really love their Mozart here.

We had a bit of time to kill before some of the museums opened, so we stopped to have a piece of famous Sacher Torte. 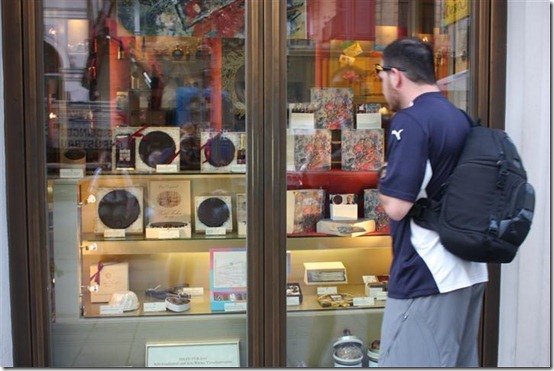 Instead of getting a big slice, we got two smaller pieces to enjoy. 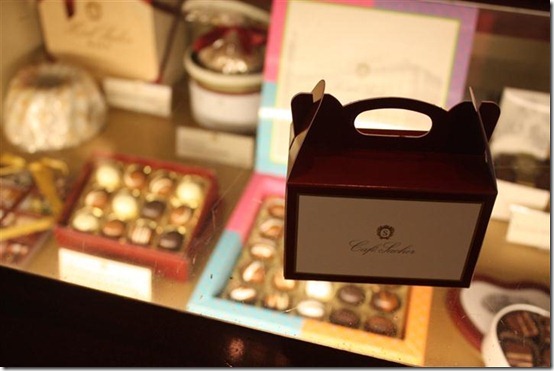 It’s a bitter chocolate cake with apricots baked in and then covered with a thick fudge frosting. It was every bit as magical as you can imagine. I might have to get this again when we go to Salzburg next week! 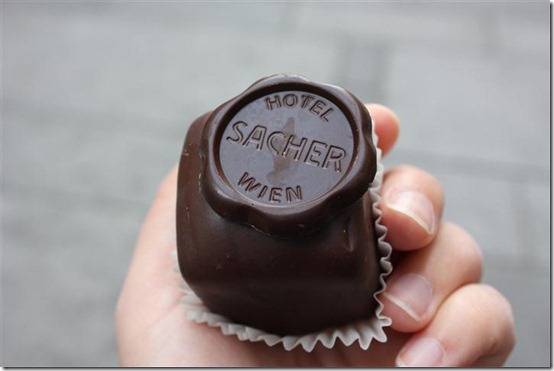 We walked back through the grounds of the palace again for a few more pictures. 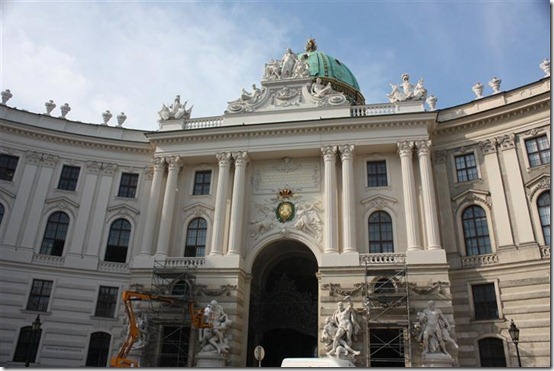 Also housed inside is the Vienna Boys Choir and the Spanish Riding School. 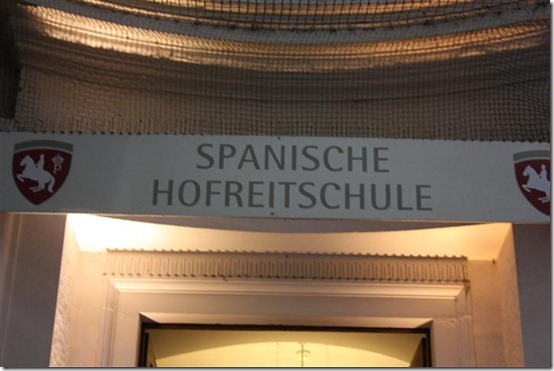 I visited Vienna back in 2003 and though I loved the city, there wasn’t a whole lot to see and do. Today, we only had time to do one or two things so we decided to visit this church which holds all of the Hapsburg’s royal family tombs in its crypt.

Many of them dated back hundreds of years, but the most recent one was a descendent who was buried there this year.

The most popular is Princess Elizabeth, most commonly known as Sisi. She was the ‘people’s princess’ of their time and the citizens of the Empire adored her. 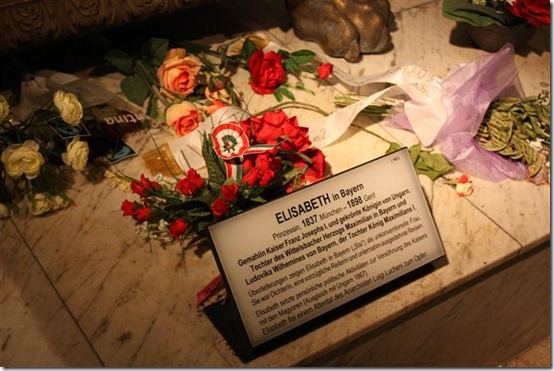 Then we had just enough time to enjoy a walk through the palace gardens. 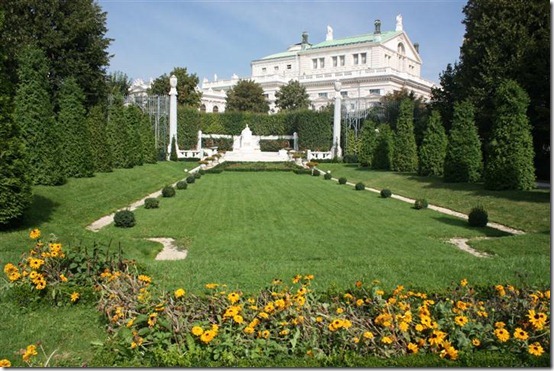 Finally we were hungry enough to have some more SCHNITZEL! There is a chain of places that are known for it called Wienerwald!! 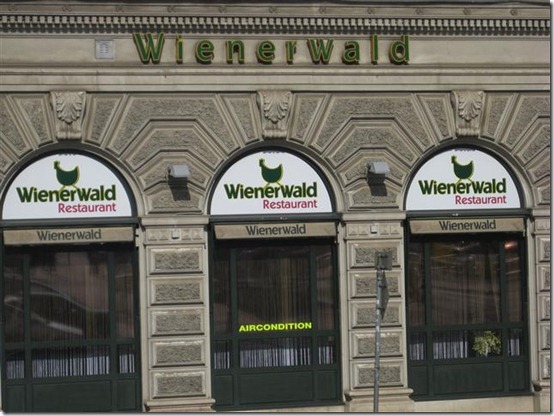 They definitely delivered. Not as good as at the concert last night, but still pretty great. I got the chicken… 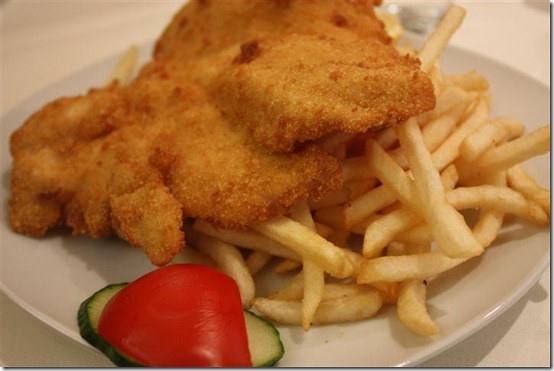 And Irving got the Veal (with potato balls instead of fries).

Then we said goodbye to Vienna before heading into Hungary. 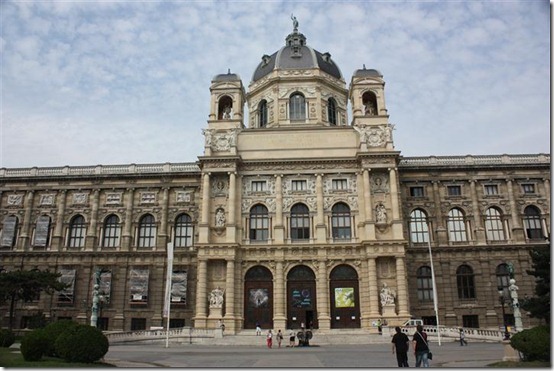 2 Responses to “Eating your Way through Vienna”