A few months ago, Virgin America won FOUR awards. So on twitter, they announced they were giving away FOUR free roundtrip tickets. All you had to do was tweet a picture of FOUR of something. They would be picking winners based on creativity, quality and that it represents FOUR of something.

So I tweeted this: 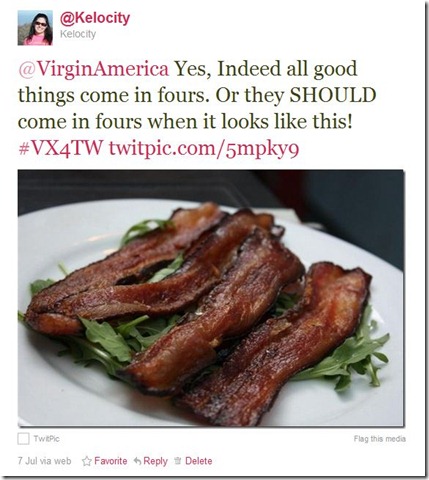 Yes. I posted a picture of bacon that I took at the Larchmont Bungalow back in June. Anyways, long story short, I won!! So now I have a free roundtrip ticket on Virgin anywhere they fly. My mind was swirling with ideas. I can see my family, I can visit a friend, I can relax on a beach. And then I realized that Irving wanted to come too. Part of me was like “win your own twitter prizes” but then I decided to play nice and decide on a destination together.

We decided on Seattle since it’s been on our list for a while and because it’s so close to LA (just a two hour flight!)

We arrived early Saturday morning with no plans, no agenda and no idea what there was to see in Seattle.

Oh yea! The Space Needle!!! It was a gorgeous day, so after dropping off our bags, we headed there first.

The built the Space Needle in 1962 for the World’s Fair. 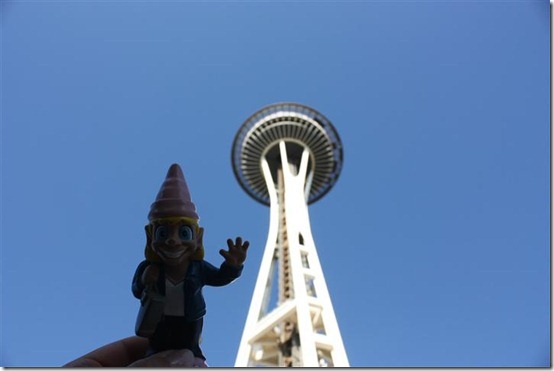 By the way, look at those blue skies! I thought Seattle was supposed to be rainy?! 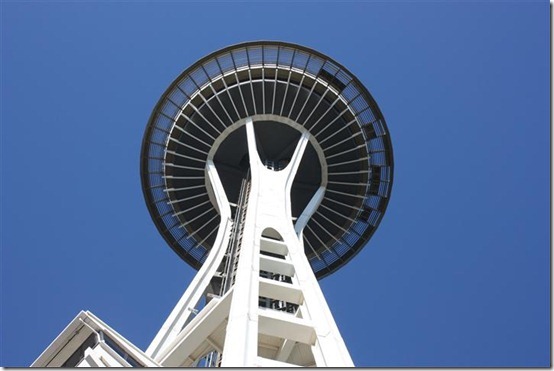 But before we went up to the top, we explored the Experience Music Project which is a museum at the base of the needle. 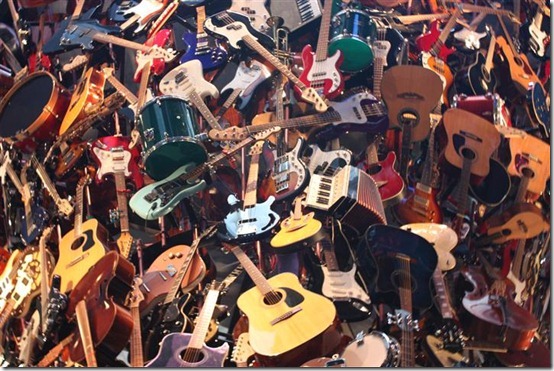 The first exhibit we visited was Nirvana. I loved (and still love) that band so I was very excited about this. They had some incredible items on display. Remember the MTV Moon Man?

Here’s the guitar that Mr. Cobain used for Smells LIke Teen Spirit.

And some original drawings he sketched himself when he was in school. 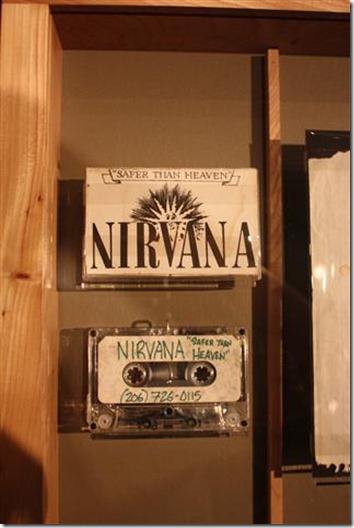 After that, we jumped into the AVATAR section. It was dedicated to the making of the film and how they used technology to create the world.

Irving did a little virtual reality game where HE got inside the avatar world. 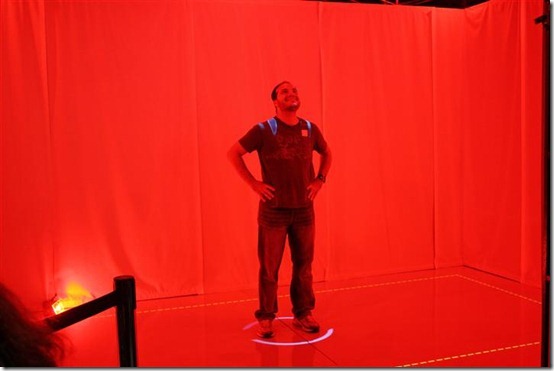 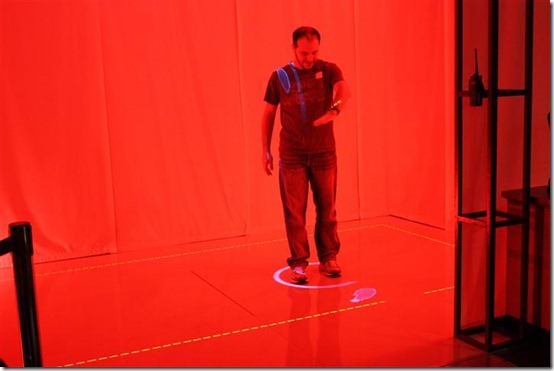 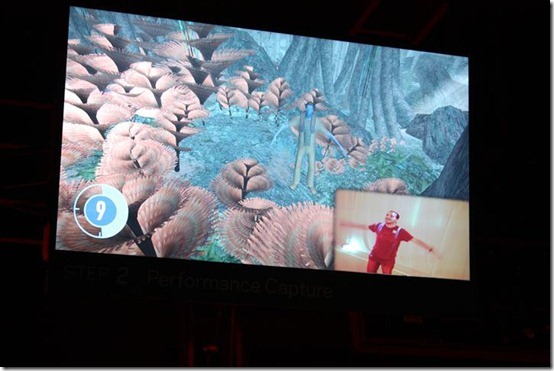 The the fun continued in the Halloween Exhibit. This was so funny. I wish I did a video of this. It looked like a puppet show, but your shadow animates into scary creatures, it was really neat!

And because I can’t go anywhere without some kind of Michael Jackson mention… a costume from Thriller!

When we were done, we noticed the clouds were starting to roll in (oh there they are!) 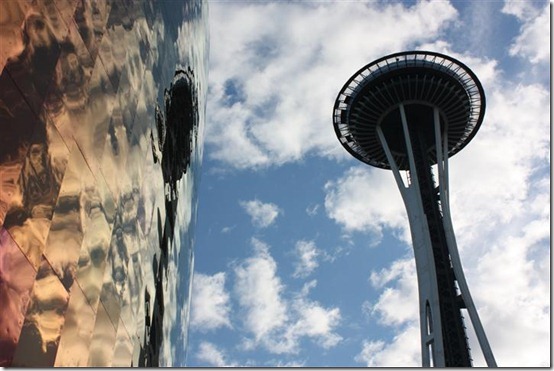 So before the rain hit, we had to make it to the top.

We waited in line for about an hour but it was worth it. So pretty from the top. 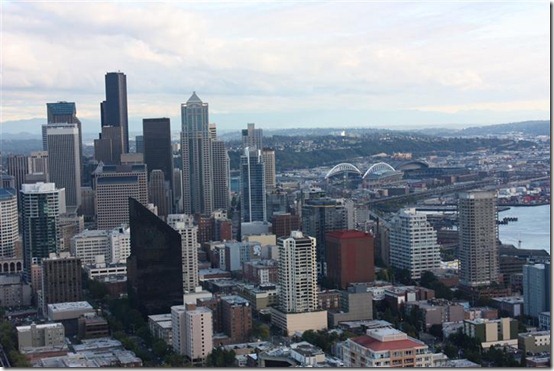 I am in love with this picture. I might have to frame it. This is so us. Traveling, happy and in love. Awe. I’m glad I brought him after all. 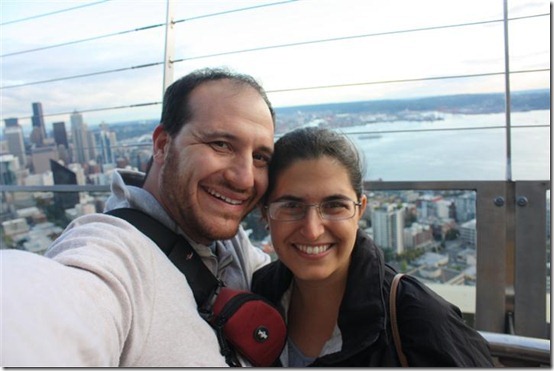 I think he was happy to be with me too. And also happy to spot a soccer stadium in the distance. bahaha.

Seattle to me was a hybrid of Boston and San Francisco. It definitely felt east coast.

Spotted! Pier 70! This was where the Real World house was!! I love pop culture tourism.

After we were done, we headed over to the above mentioned stadium for a Sounders FC Game!

Seattle loves its soccer. They recently won three consecutive US Open Cups (a first in history). 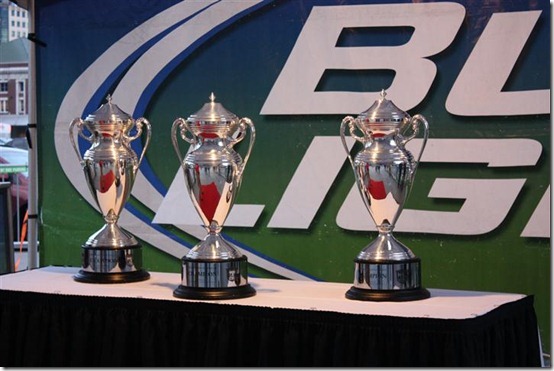 The stadium was beautiful (it’s also home of the Seahawks). We were secretly hoping Seattle would lose because it would guarantee the LA Galaxy the Supporters’ Shield. Since 2006, the Supporters’ Shield winner has earned a berth in the CONCACAF Champions League. (<—– info provided by Irving. I actually have no clue! Thanks, babe!) 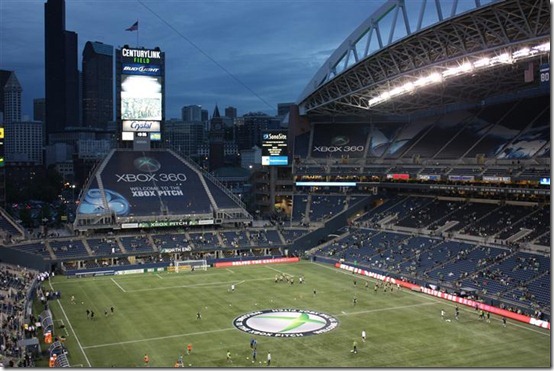 But they have some serious fans there so we didn’t cheer too loud. 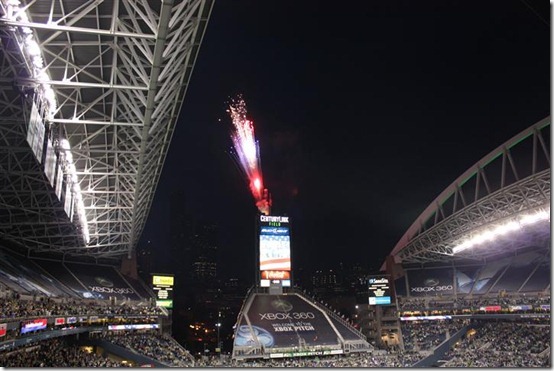 It drizzled during the game and then turned into a gorgeous night. How perfect does this look? 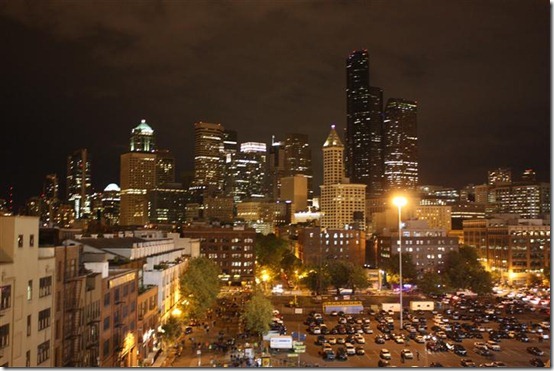 (PS… check out my latest post on Contiki’s blog! It’s about exploring Europe at night!

HAVE YOU BEEN TO SEATTLE? WHAT OTHER BIG CITY SHOULD BE ON MY LIST?

6 Responses to “Bacon is Always a Winner”