YAY! It’s official!!! Adele has her first passport! But not the kind you’re thinking of (although I can’t WAIT to get her the real thing!) This weekend we bought her the official Passport to America’s National Parks!

I’m not sure why she’s making that face, inside, she was SUPER excited!

Almost all of our National Parks have a unique stamp that you can collect in your Passport Book. Hopefully in her lifetime, she can fill that baby up with lots of stamps! Her first one was Yosemite! 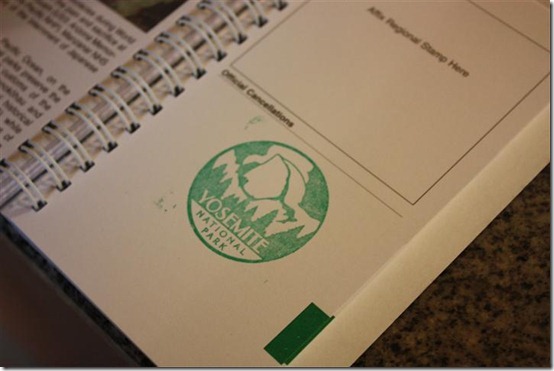 On Sunday, we checked out of our hotel and made the drive back in the Valley Floor to do a tram tour of the major sights.

But first, we walked around Yosemite Village and checked out the visitor’s center. 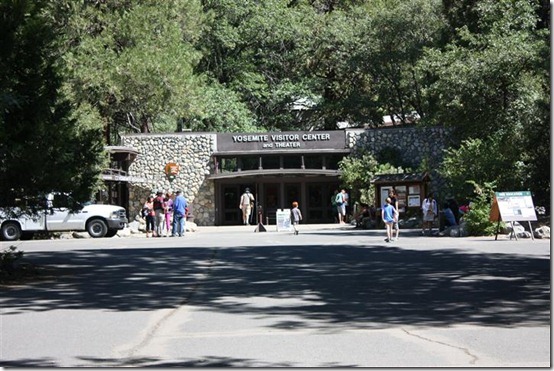 I’m a total nerd and again got giddy with excitement to have Adele there. When we were inside, we saw a few little kids getting sworn into the Junior Ranger program. They were SO cute! Someday she will be a Junior Ranger too and pledge to protect our beautiful parks. Ahhh I can’t wait!

They had a neat 3D display so we could see what the Valley Floor looks like from above. Awesome! (I know, total nerd.) 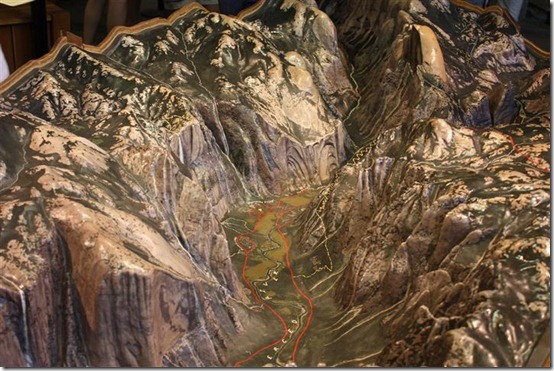 Then it was time for our tram ride! 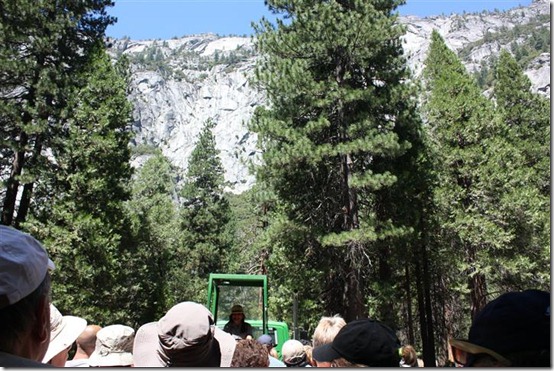 It was a two hour tour that gave us the history of the park, and lots of other great information about the rocks and animals inside.

See that giant rock cliff up there? 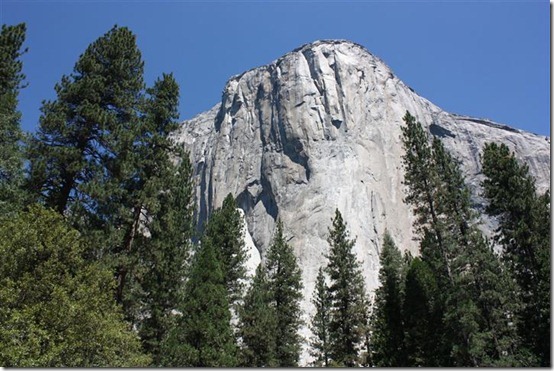 We spotted a few climbers way up there! Insane, right?! 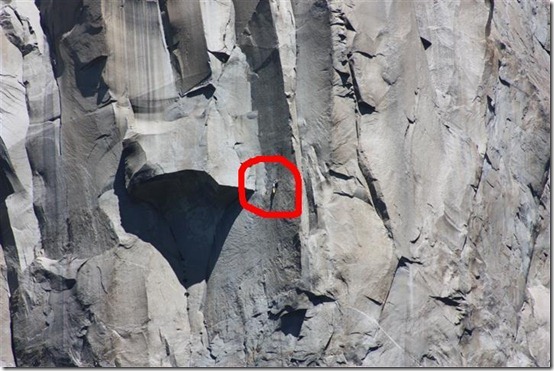 It was hot and sunny, but Adele was cozy inside the carrier. We kept her well shaded and she slept the whole time. She’s a champ. 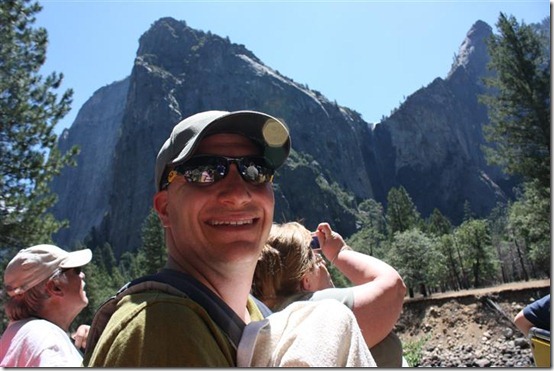 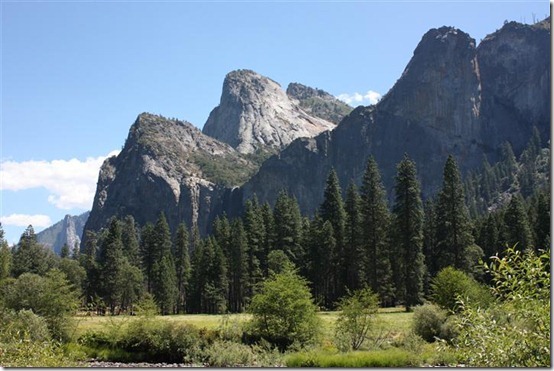 It’s crazy how lush and dry everything is in the summer. Apparently in the winter and spring, the river can really overflow. 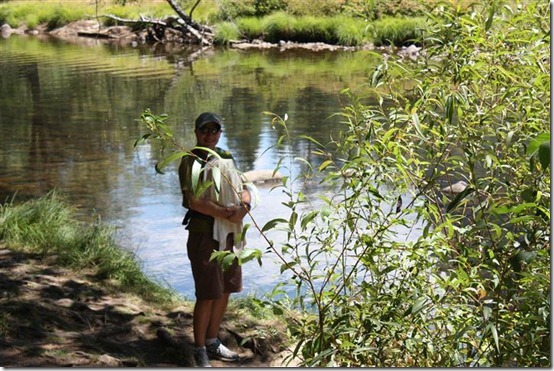 Hard to believe the whole valley floods almost every year!

One of the spots where Ansel Adams took some of his famous pictures. 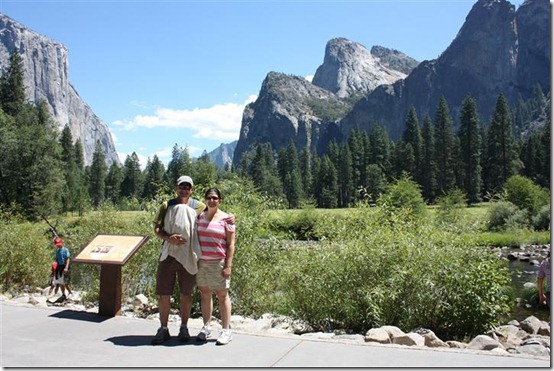 We were too scared to expose Adele to the sun, but someday we’ll remind her she was there!

Another view of Half Dome, way in the distance!

So lucky to have such a beautiful park in our country. 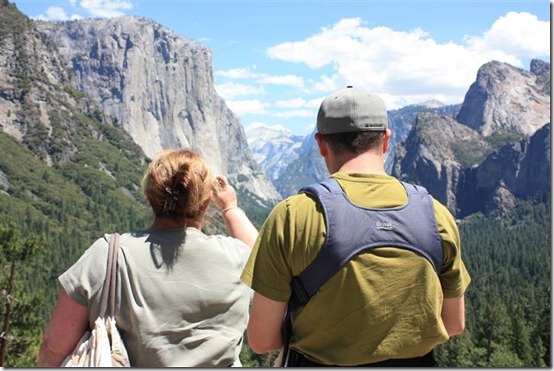 It was a great tour. Well worth the trip. We only scratched the surface on things to do in Yosemite, but it was a great overview and I can’t wait to come back again someday.

And with that, I leave you with a final picture of Half Dome. Incredible.

One Response to “Passport to the Parks”