Here I am… officially in my late twenties! I have a feeling it’s going to be a great year. 🙂 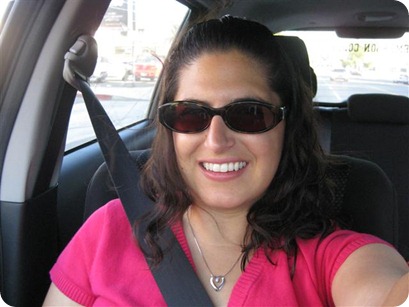 He even got me pretty flowers!! 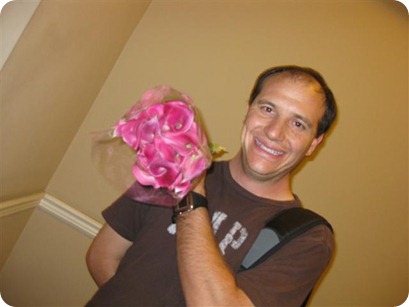 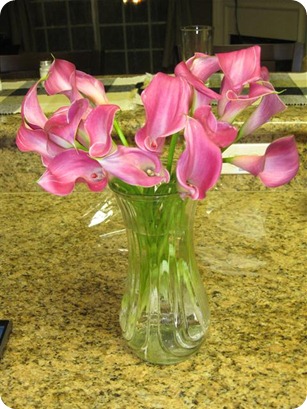 First stop was our favorite Pho Restaurant. I don’t even know the name because there is no sign on the door or any indication that it is even a restaurant. But I swear, it’s got the best Pho Ga in all of Los Angeles!

When we got to the restaurant, Erika and Timmy were waiting for us!

What a fun surprise! They are WAY better at keeping secrets than I would be. lol

We had fun introducing them to the world of Pho!

It’s basically a chicken noodle soup with rice noodles and some other goodies, but you put it all together yourself!

My favorite part is the mint! 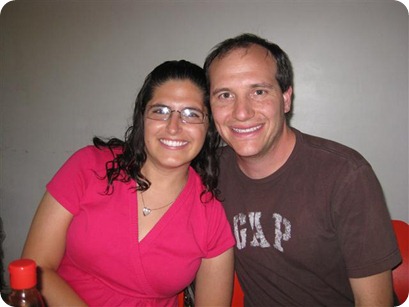 The next part of the plan was to head to the Griffith Park Observatory for a ‘Star Party’. They open up all the telescopes to the public to view the moon and the stars!

But there was no parking and the lines were too long, so we decided to be spontaneous and head to Castle Park for some mini golf!!!

(PS check out the cool anklet my mom gave me!)

Mini golf was SO much fun! I’m a nerd and I love things like that! 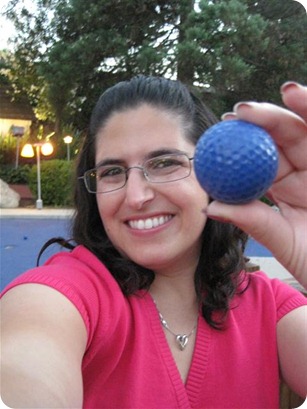 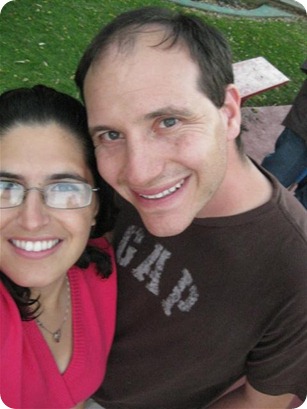 Look how pretty the course is!

But OMG look at this GINORMOUS SPIDER! 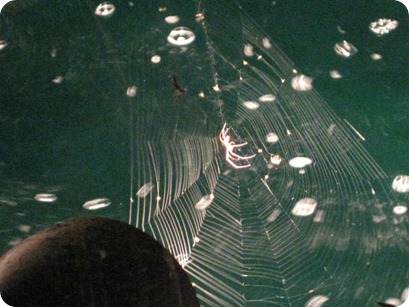 There were Tons of those. That was NOT fun!  …shivers… 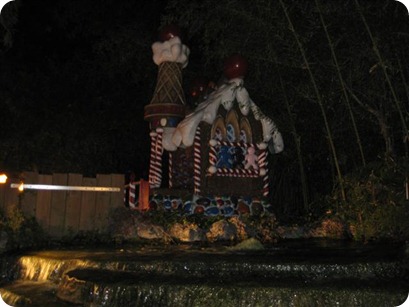 Look! They even have a mini-golf chapel hole! haha

After that, we attempted to go to one of my favorite bars in the area, but it was apparently closed for renovations! Sad!

So we called it a night and went to bed early. (I told you I was old now!)

Thanks babe, what a fun night!!