No offense guys, but Irving and I totally do Vegas like we’re retired old folks.

We convinced Erika and Timmy to Play BINGO with us!!! 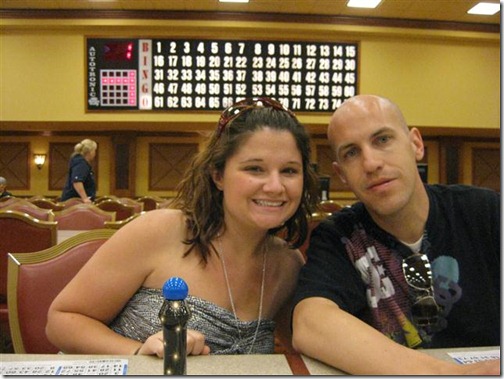 Yea, we have our own dabbers. What?

You know how all the old people have their Bingo good luck charms? So do we!
We picked seats 7 and 11! (July 11th = Anniversary!) 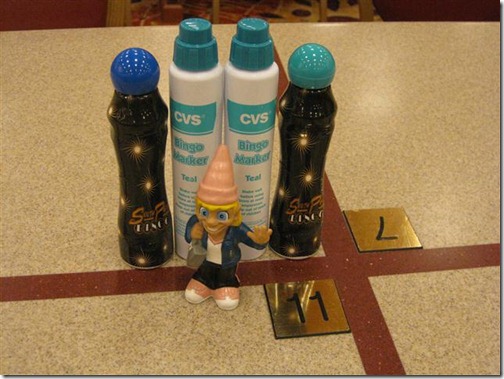 Plus Reese was supposed to bring me luck! 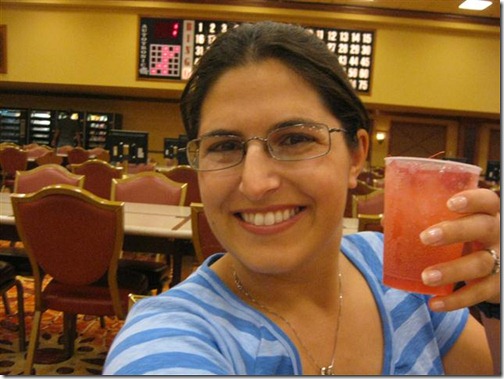 Sadly, none of us won any money, but man was it fun!

We had dinner over at the Silverton, and check out this Gelato Display!

Until you get to the Mango Display! 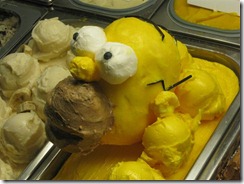 As part of our hotel package, we got two free tickets to Le Reve at the Wynn. There was a ticket mishap and the Wynn pretty much gave our tickets away to someone else… but after a half an hour of waiting around, it all got sorted out.

We were actually quite disappointed in the show itself. Maybe we were just comparing it to KA from the night before (which was just amazing). Most cirque shows are fantastical and they bring you inside a fantasy world that makes it easy to open your imagination… this show didn’t allow me to leave my reality. I never “left” my seat like I did in KA. Le Reve definitely didn’t live up to my expectations.

All that being said, it was entertaining, but not cirque worthy. I’m a tough critic.

Unsatisfied with Le Reve, we choreographed our own cirque show! 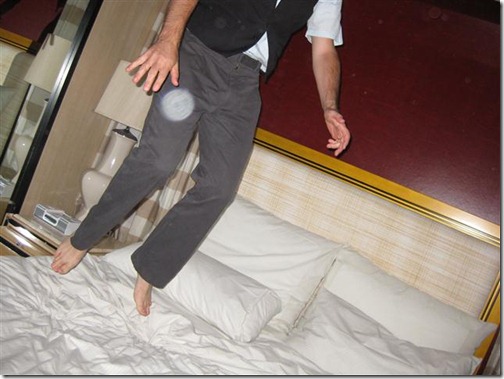 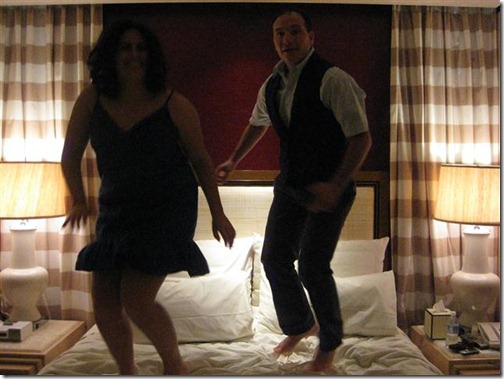 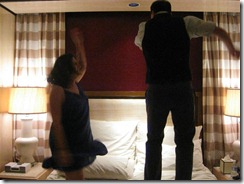 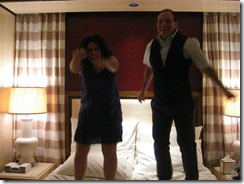 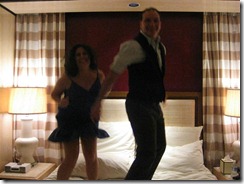 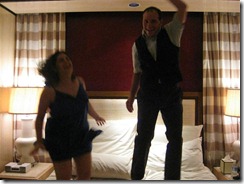 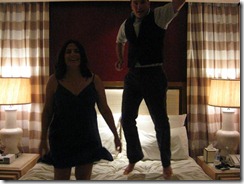 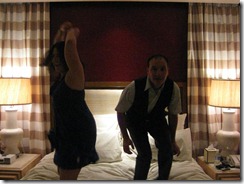 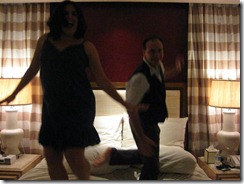 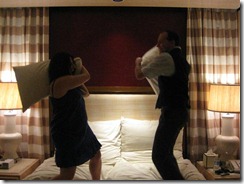 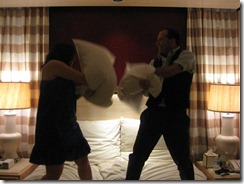