So I can hardly believe it myself, but it’s true. We’re having a baby!!!! As of today, I am 13.5 weeks pregnant (a little over three months). And let me tell you, it’s probably the hardest secret in the world to keep.

Remember back in October we took a trip to Seattle? Well, we flew up there with a pregnancy test in our luggage hoping for some good news while we were there. Still makes me laugh when I think about this. A good mom is always prepared, right?!

I was already five weeks pregnant when I took the test, so we were pretty sure we’d see positive results, but it was still an overwhelming moment to see it confirmed with a big YES! I cried and cried and I think Irving was just in shock. It was a moment I will never forget.

Then we spent the whole day in Seattle sightseeing and repeating over and over again “can you believe it, we’re going to have a baby!” Just felt so surreal.

And then we proceeded to take pictures like this all over the city: 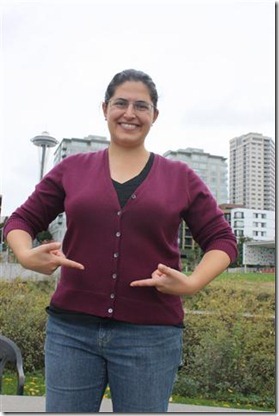 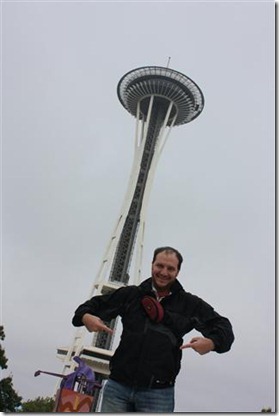 The next morning, we ran out and bought one more test, because really, one is not enough. And then it was official! 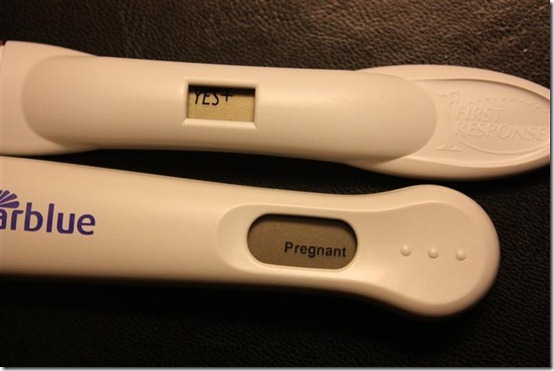 Flying home was fun because we knew once we stepped foot in our house again, we’d never be the same. We left as a family of two, and came back knowing we were now a family of three.

Plus we’re getting the baby used to flying early so he/she will have a lifetime of travel. =)

We kept our beautiful little secret to ourselves for a week. We’d find each other smiling back with silly grins once in a while and only we would know why. It was fun.

A week later, we traveled again up to San Francisco for the Nike Women’s Half Marathon, and decided to tell our family then. Irving’s family in person…. and mine via skype. It’s hard being 3,000 miles away, but it was still exciting to “see” them. 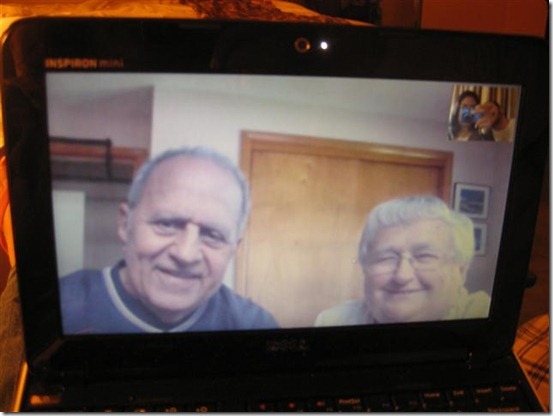 The next day, Irving and I walked 13.1 miles together, which flew by since we were chatting about the future.

So there you have it, the story of how two becomes three and how our lives will never be the same.

12 Responses to “The Story of Three”