The Business of Nursing February 1, 2013

Want a little weekend math? Now that I’m done nursing, we’re feeling the financial impact of formula. Woah, that stuff is expensive! It’s no wonder some stores actually require an employee to unlock it for you if you’re buying it. I actually gave away the free tubs we got from the hospital since we didn’t need it then and now I’m kicking myself!

So let’s do some milk math to find out how much we saved by my almost eight-months of breastfeeding.

How Much Milk Did I Make?
Here’s a rough estimate of the amount of milk I’ve provided in the past eight months.

Note the slow decline in the amount I was producing over the months. It’s kind of neat to see it in a chart form. (For someone who stopped taking math junior year of high school, I really like numbers!) 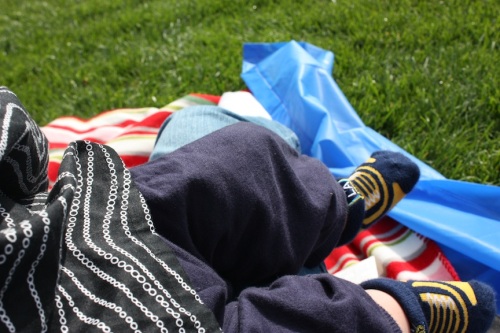 Cost of Nursing
It’s true that breastfeeding isn’t free though. I suppose it could be, but for us, there were significant costs involved: 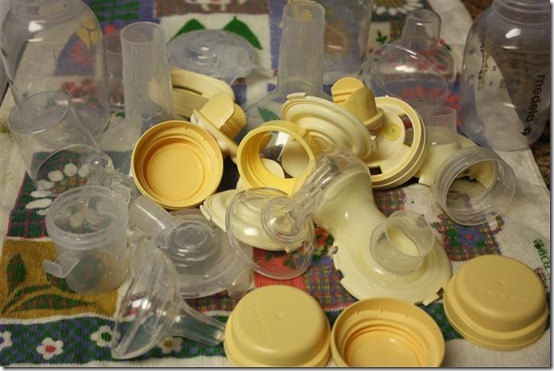 Money Saved
So if the value of the milk I produced was $1,156.68 and I subtract the costs associated ($616), I still saved us $540.68 over the course of 8 months. Of course there are other benefits to breastfeeding (nutrition, bonding, convenience, etc) but it’s also fun to see the financial benefits as well.

One Response to “The Business of Nursing”