I grew up eating Za’atar. We used to eat it multiple times a week for breakfast growing up. My friends used to gag just looking at it, but it is SO good!

What is it? It’s a mixture of thyme, oregano, basil, savory, salt, dried sumac and sesame seeds. We used to eat it baked onto pita bread with olive oil or butter. 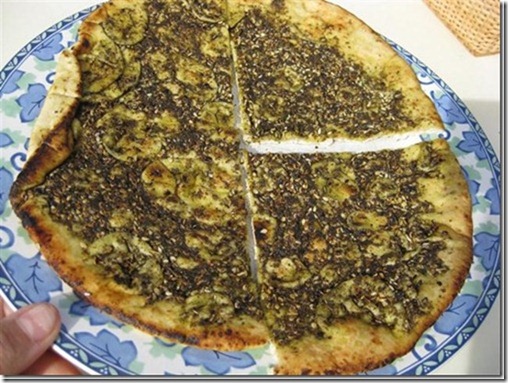 My grandparents always had it at their house (my grandfather is Lebanese).

Another variation, that we called sim sim, was also a household staple. This is a mixture of honey and sesame seeds baked into a pita. We’d always have a slice of each for good measure. 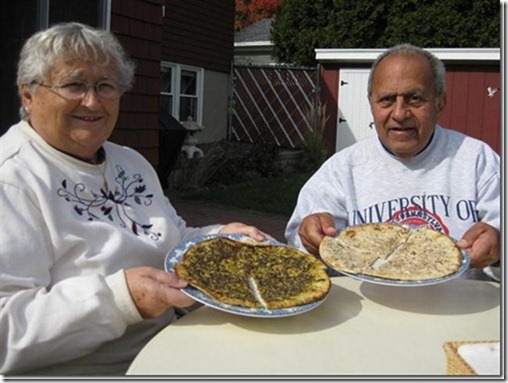 It’s hard to find really good Za’atar around here. You have to find a really good Lebanese or Arabic market. I’ve found it a few times in LA before, but nothing quite like the bakery back in Boston.

And then I went to Dubai. Oh. My. Gosh. Za’atar EVERYWHERE! I had many za’atar croissants when I was there. I got awkwardly excited when I saw them! I even had a Za’atar mojito one night at the Burj Al Arab.

We did a bus tour of Dubai one day that included a walking tour of the spice souks. Our guide stopped and showed us different spices and let us smell and taste some of them.

In one particular stall, on a whim I asked “do you guys sell Za’atar?” The man smiled and said “of course!” and showed me a giant bag of my beloved spice, it must have been 1 pound or so. I was so excited! I’ve never seen it sold in that quantity before! I kept saying “oh my gosh! are you serious?” I turned to Irving. “Do you see that? They have Za’atar! Look at all that za’atar!” I don’t know why I was so shocked to see it. I mean, they do use it a lot in the middle east. I was practically jumping up and down. I asked “How much?” and he told me 120 dirhams. I didn’t do the math in my head very well, but I said “well, what if I buy three bags?” He said “oh, well if you buy 3 bags, only 100 dirhams each. Sounds like a deal! I said ok, I’ll buy three. And I made Irving fork over all the money we withdrew from the ATM that day. “Irving, I can’t believe we found it! What a good deal!”

(keep in mind, my entire tour group is watching this happen inside the little store!)

Irving smiles at me, maybe a little concerned over how excited I just got over seeing za’atar sold in bulk. He whips out our currency converter (which I highly recommend by the way) and tells me that I’ve just spent about $80 on za’atar. WHHAAA????

I mean, I love za’atar, but not THAT much! By now, our tour has moved on and we’re walking through the open market. I start bawling in the middle of the street. “How did I spend $80 on za’atar? I thought it was a good deal? What was I thinking? How did I just get ripped off? I’m so stupid. What a dumb traveler I am. Such a rookie mistake!”

I ended up going back and returning one of the bags. In the end, I spent about $45 on two bags… I gave one bag to my mom and grandparents for Christmas last year (You guys better eat that by the way!) and I kept one bag for myself. 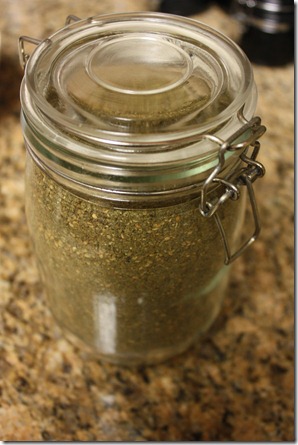 And today, I opened up my za’atar for the first time, and inhaled deeply to smell the sweet aroma. 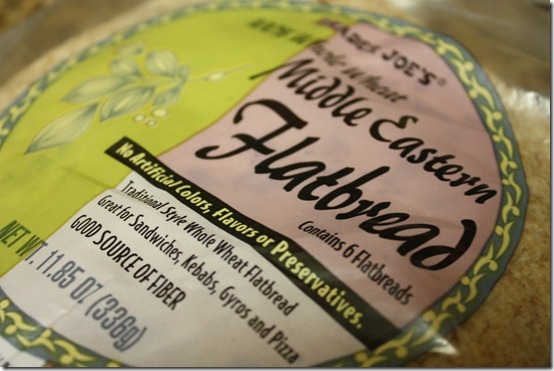 I mixed it with a lot of olive oil to make it a pasty texture.

I also brushed some olive oil on the bread, but I don’t think I needed to do that.

All ready to go in the oven!

I only baked it for 10 minutes, but next time, I’ll do it a little longer. The perfect breakfast! (as long as you floss your teeth after!)

So there you have it. All you needed to know about my love affair with Za’atar. If you see it at the farmer’s market or in an Arabic restaurant, don’t be afraid to order it! It’s delicious.

Well… to be honest, only FOUR people entered the contest this time around! But we still randomly picked a winner!

And the winner is… Kristen P! She was also the only one who got all 9 answers correct! I’ll be mailing you out a great prize after Thanksgiving!

Here are the answers! 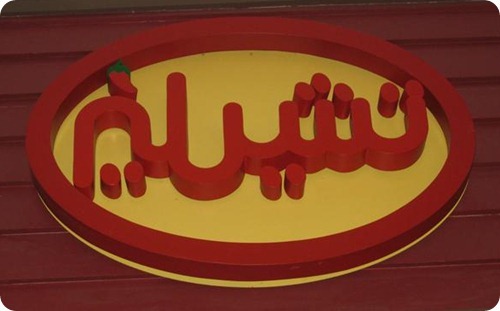 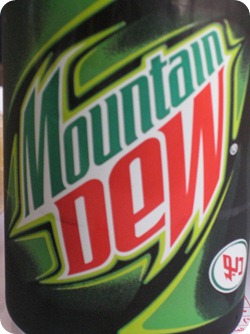 It sounded like everyone loved the Arabic Signs game, we got a lot of great responses!!!

Here we go for Round 2! Same Rules apply: Email me at kelocity@gmail.com with as many answers as you can figure out by November 21st. (Don’t leave a comment with any hints, we want to see how many people can guess correctly!)

On November 22nd, we will reveal the answers and randomly pick a winner. We’re not sure what the prize will be yet, but we will send the winner something. 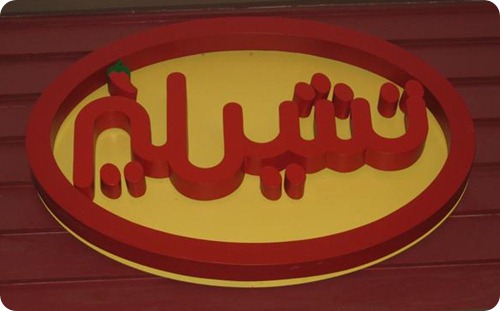 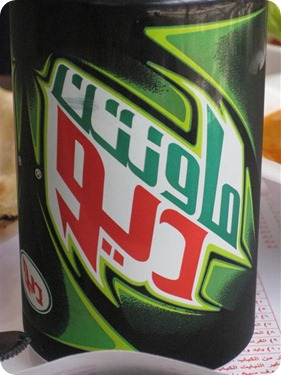 Good Luck Everyone! Have fun! Email me by November 21st with your guesses!

Thank you all who entered the Arabian Signs contest! I hope you all enjoyed it! We were impressed by some of your answers, but no one got all of them correct! Arabic letters read right to left, so maybe that threw some of you off. Great guesses though!

We picked our winner by using the Random Integer Generator from random.org. All the entries were numbered and added to the list and one was chosen.

The winner is…. LAURIE C. (Who also happens to be celebrating a birthday this week, but that was just a coincidence!)

Well Laurie, we promised you a sweet prize, and we hope we didn’t disappoint!!! We will be sending you this pretty awesome King Tut bottle opener. Enjoy!!

Here are the correct answers: 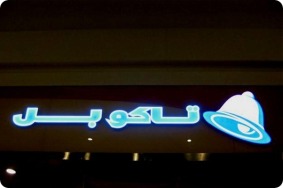 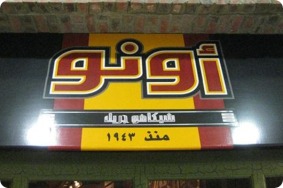 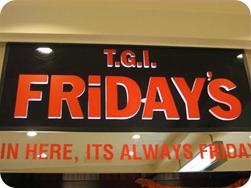 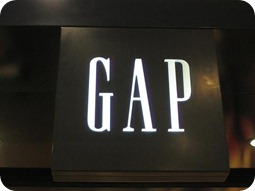 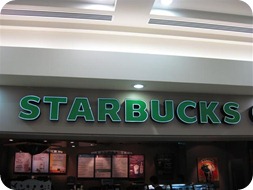 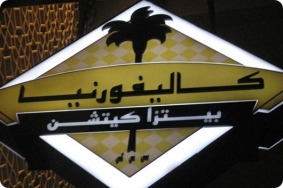 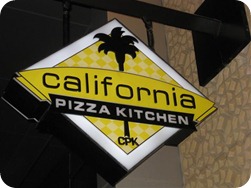 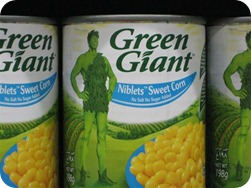 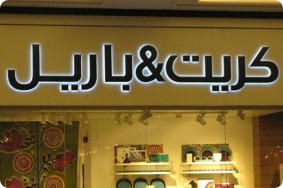 We were so excited that so many people wanted to participate, that we will be doing another contest, just like this one later this week! Stay tuned for some more Arabic signs… the next round has some great ones!! We’re not sure what the prize will be, (how can you beat a King Tut Bottle Opener?) but we’ll come up with something good! Stay tuned!

We are having an amazing time in the Middle East. We love it here so much, we wanted to invite YOU to have a little fun with us!

Below are some common companies and logos that you know in English, but can you figure them out in Arabic?

Email me at kelocity@gmail.com with as many answers as you can figure out and on November 14th, we will reveal the answers and randomly pick a winner.
(Don’t leave a comment with any hints, we want to see how many people can guess correctly!)

We bought a sweet prize in Egypt that we will mail to the winner. Good luck and have fun! Ready, Set, GO! 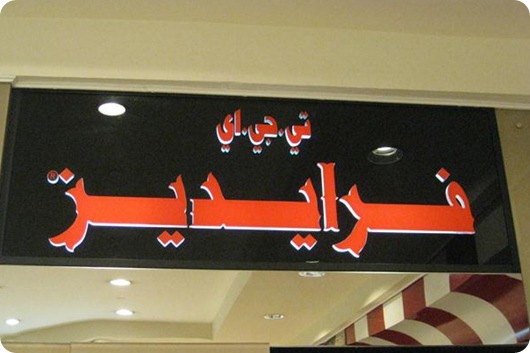 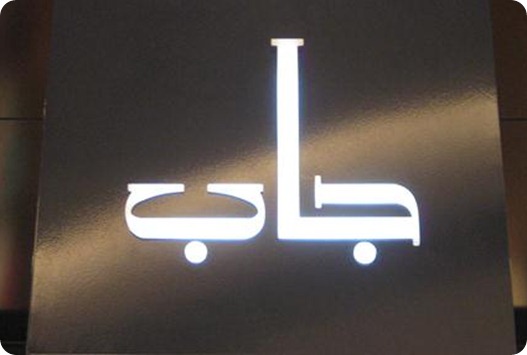 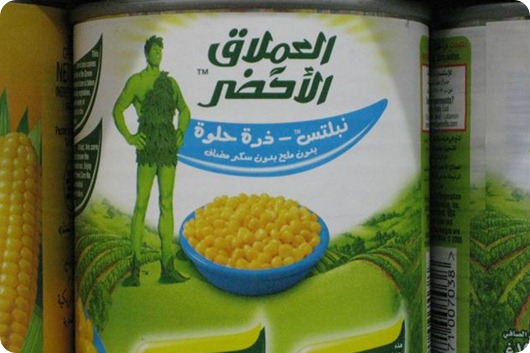 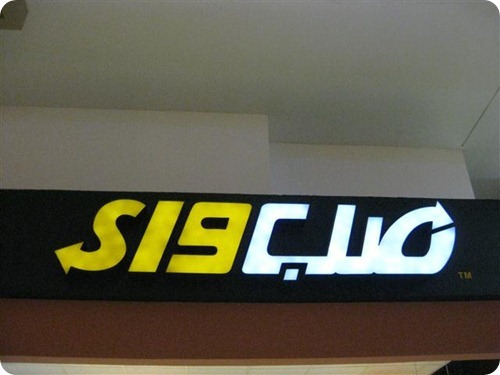 Good luck! You have until November 14th to email us your answers!
The winner will be announced on the blog on November 15th.