We had an excellent weekend up in Lake Tahoe. The weather was amazing…blue skies and not ridiculously freezing. In fact, it was so nice that Tahoe has barely any snow! Usually by this time of year they have at least a four foot base, but sadly there was not much white stuff to be seen.

Irving went up skiing on Saturday with a group of friends who were up there for a Bachelor/Bachelorette party and Erica and I got an awesome tour of the area by Jake and Janie.

A lot of the roads that are usually closed off this time of year were open because of the dry conditions. We got a (normally off-limits) view of Emerald Bay!

Still got a taste of the snow though. there were patches of it throughout.

Thank you to J&J for the history behind Tahoe and all the little known secrets of the area. So fun!

From there, we headed down to the beach to see the lake up close. So strange to see snow along the sand.

I think these ducks were a little confused though. That water was near freezing! 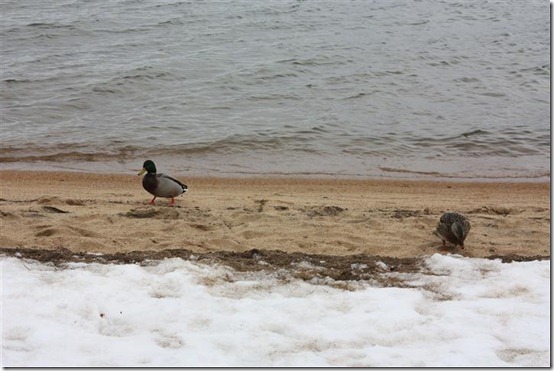 Later, we headed into town a bit. First stop, a cute bakery that smelled delicious. I didn’t get anything, but next time, for sure!

And then a pitstop for lunch at the Red Hut Café. 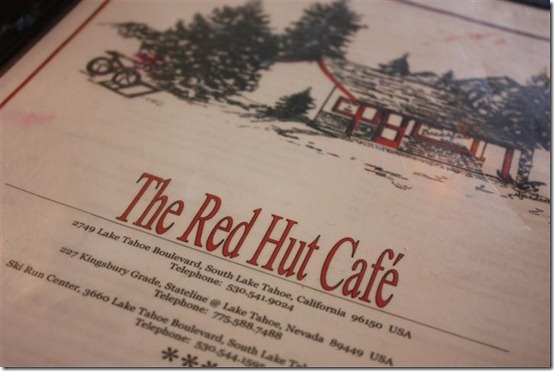 Such a cute place! There are three locations in Tahoe now. 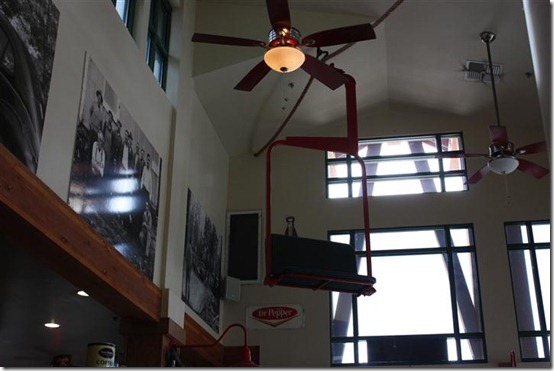 Everyone ordered salads…. and I ordered the grilled cheese (with tomato and avocado, of course).

To digest, we headed over the border to the Nevada casinos to get a view of the village.

A little while later, Erica and I went back to the village to window shop and then stopped for some hot cocoa right under the Gondola. 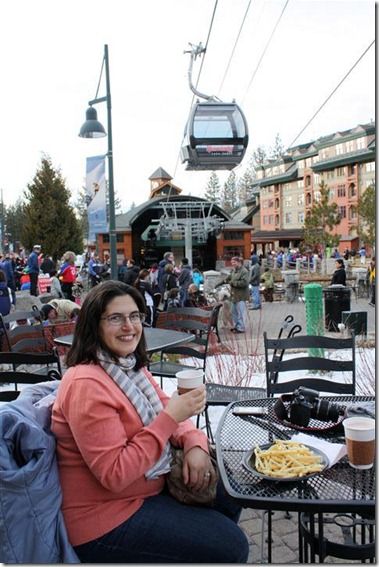 This was also the stop for yesterday’s bump photos!

Once the sun started to set, it got cold so we started to head back to the hotel. 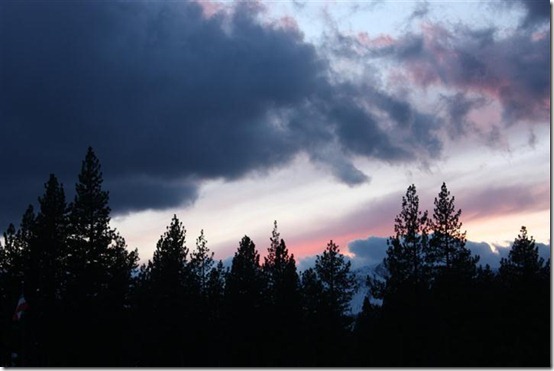 It was an awesome day, felt like a world away from LA.