Some people have been asking where we came up with Adele’s name (Adele Khalifa). Although we love the singer, we did not actually name our daughter after her. I have loved the name long before “Set Fire to the Rain” hit the airwaves and the singer rose to fame.

Our daughter was actually named after my great-grandmother (her great-great-grandmother), Adela. She was the matriarch of my mother’s family and we were so happy to honor her in this way.

Here she is holding me 29 years ago!

HER MIDDLE NAME: KHALIFA
Again… no, we did not name our daughter after the  rapper, Wiz Khalifa. (Although that would be pretty awesome if we did. HAHA) 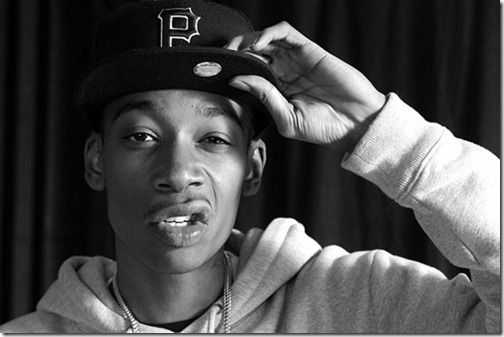 Irving actually suggested Khalifa as her middle name when we were about 8.5 months pregnant. We both thought it was really beautiful, but once we researched the meaning, we loved it even more. Khalifa is an Arabic word that means ‘Highest Ruler’ or ‘One who Succeeds’. It’s typically a name only given to men, but in the romance languages… words that end in an ‘a’ are usually feminine, so I liked it for Adele. Not many women are associated with the title ‘Khalifa’, so we really liked what it stood for. We want her to know that no matter what, she can do anything she wants to do with her life.

The Burj Khalifa is also the tallest building in the world (located in Dubai) and we visited it in 2010. We loved that we could name her after one of our favorite places we’ve traveled to. Fitting, no?

We debated for a long time if a name defines a person… or if a person defines a name. We hope that she embodies a little of both theories. We’ve given her a strong name, but as she grows, I’m sure she will define it in her own way.

I love my little Adele Khalifa. 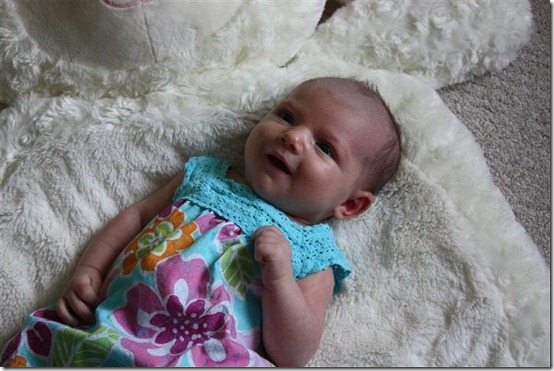 4 Responses to “A is for Adele”