So yesterday, Irving sent me a rather strange gchat message:

I responded: “No those are gross, I haven’t had a ding dong since I was in 3rd grade, ew”.

I was a little curious as to why he would be asking me this in the middle of the work day. A little random, no?

But then when he came home from work, he was armed with a pre-birthday surprise! 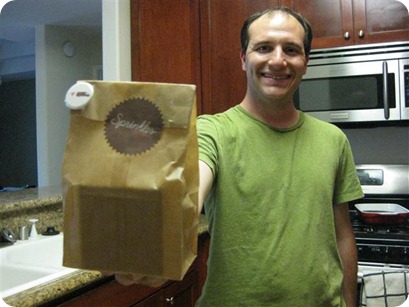 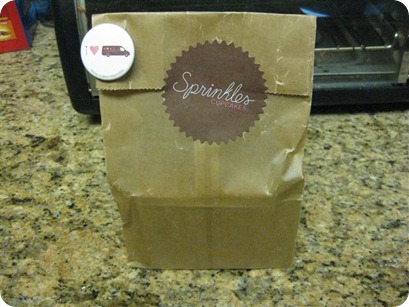 From the Sprinkles Truck no less! 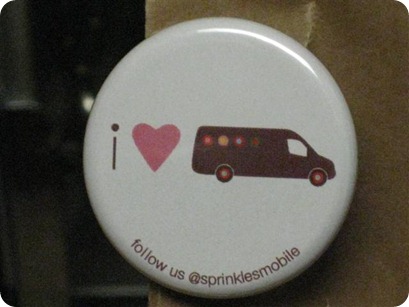 Inside was the cutest little box any girl could hope for! (No, not this kind of box)! 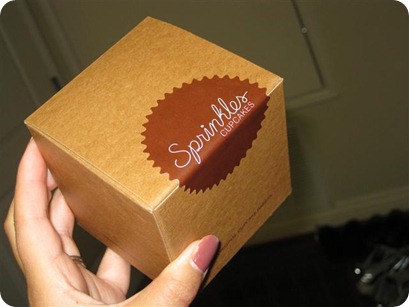 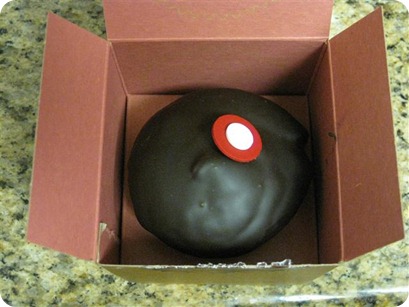 The red and white dot means this:

…or as Irving calls it: A Ding Dong cupcake.

But for the record…

is not the same as this.

In other news, last night, my friend Erica and I got together to reminisce and share stories about when we lived abroad in The Netherlands! I lived in a 12th century castle for 4 months in 2003 (Erica was there the semester after me). 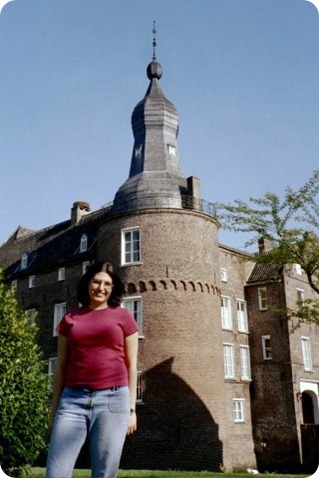 When I was in Europe, I visited 9 countries while taking 4 classes. It was such an amazing adventure.

Last night, Erica showed me her awesome video she made of all the places she went and it was so fun to share stories.

Some of my favorite European stories:

So many amazing memories!

While we watched, we dined on some amazing food she made! 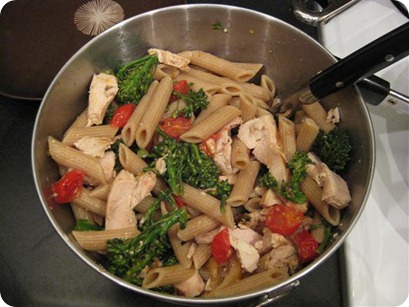 I picked up a cauliflower medley from Trader Joes, but we weren’t impressed. 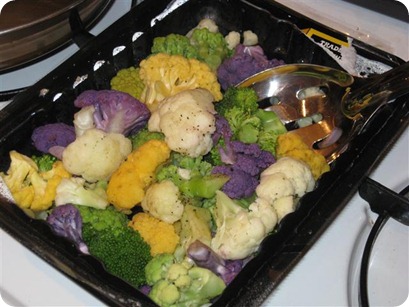 And I made brownies! 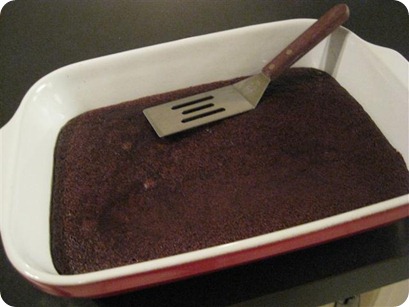 PS… I promise the Skydiving Video will make an appearance on the blog soon!

2 Responses to “Cupcakes and Castles”